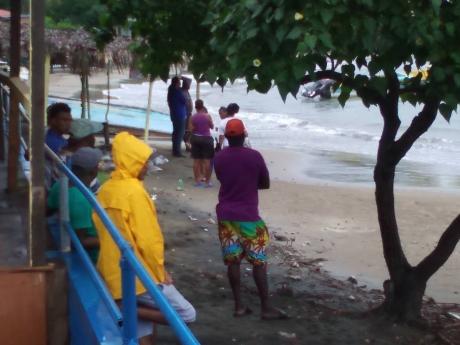 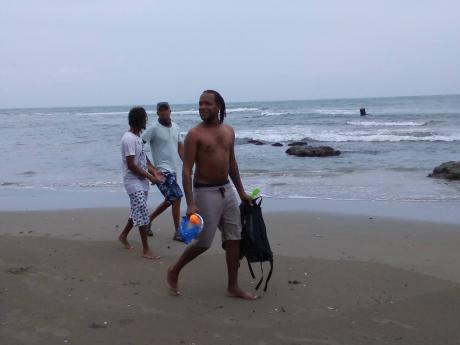 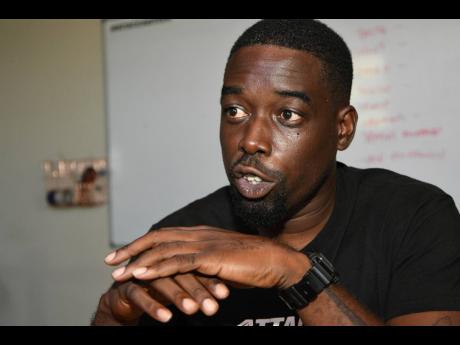 Uncertainty clouds the search for missing 35-year-old businessman Andre Burnett, who was reportedly swallowed up by a large wave while swimming off the coast of St Elizabeth on Sunday, as body parts believed to be his were discovered yesterday.

The discovery of the body parts has numbed relatives, business operators and residents of Treasure Beach, who, although fearing the worst, were hanging on to a thread of hope as divers combed the waters.

According to reports, Burnett, the founder of Muse 360 Integrated Limited, was spending time at a resort with his wife and other family members when he went for a swim in a section of Fisherman’s Bay along with two women shortly after 3 p.m.

The women reportedly left Burnett wading in the water and went back on land. Soon afterwards, a wave came over him, pulling him underwater. When he failed to resurface, an alarm was raised triggering a frantic search for the businessman.

Inclement weather forced the suspension of the search-and-rescue mission on Sunday and yesterday morning, divers resumed the mission to locate Burnett.

Shortly after midday, a local search team discovered body parts believed to be his, but which have not yet been confirmed.

Residents, who had gathered at the beach yesterday, believed he was partially eaten by sharks or crocodiles.

The Gleaner team saw two large crocodiles swimming in the sea, which residents used to strengthen their theory.

As a result of the tragedy, several business operators in Treasure Beach are calling on the Government to erect lifeguard posts along the heavily used beaches in the parish.

“In all my 10 years managing this resort, this is the first incident of this nature that is taking place involving one of our guests,” said Monika Osborne, manager of the Katamah Moraccan Villa, where Burnett was staying.

“I have known Mr Burnett for quite a while and he and his family are among our best visitors. It came as a shock to each and everyone when we were informed that he got pulled underwater while swimming on the beach,”she added.

Like the other stakeholders in the community, Osborne expressed hope that lifeguards will soon be posted to the area.

“I hope the death of this young man is a lesson for the authorities that they should ensure that lifeguards are placed on our stretch of beaches,” Osborne said.