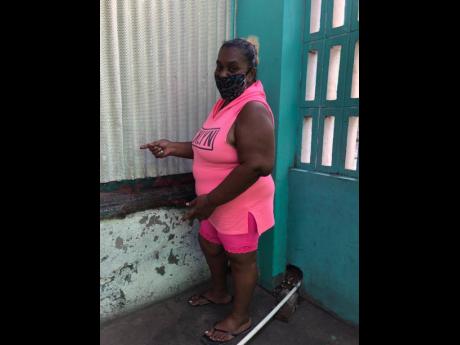 Photo by Andre Williams
Rosemarie Maragh, better known as Debbie, survived the Gold Street Massacre because of the quick thinking and bravery of Hugh Campbell. 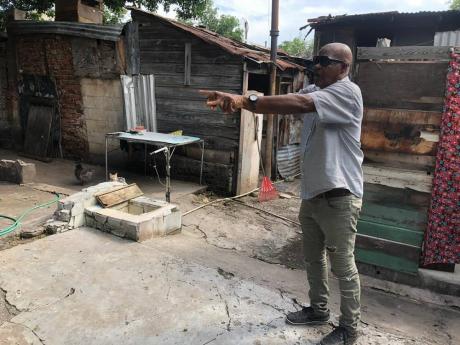 Photo by Andre Williams
Hugh Campbell recalls the Gold Street Massacre, a flash point during the bloody election year of 1980. 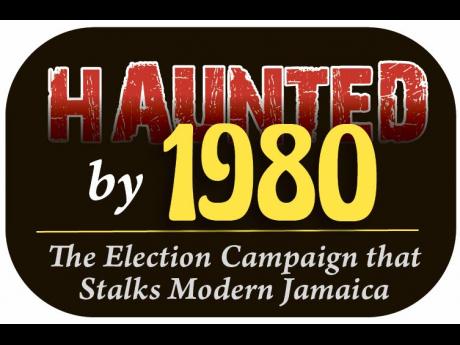 Forty years after the bloody election campaign in 1980, Rosemarie ‘Debbie’ Maragh believes that she would not be alive today had it not been for her insistent sister and the heroic help of a man who braved heavy gunfire while ushering her to safety.

That occurred during the infamous Gold Street Massacre, a bloody weekend night in April that year that brought an abrupt end to a community dance at a time of heightened political strife in Jamaica.

Maragh got caught in the deadly melee because a dance partner invited her back for one last swing of the hips after she attempted to leave.

“The stereo needle break and dem send for another one. It break again two time. The third time it was scratching up and I decided to leave the dance because I say this jus’ come in like a sign,” Maragh mused.

It was while dancing that Maragh heard the explosions that haunt her to this day.

A friend’s brother was the first to die, Maragh recalled.

“Him a di first one put up him hand and say, ‘Search me,’ and when dem lace him (shot him up), a so everybody run back inna the dance,” she told The Gleaner at her gate on Gold Street on Tuesday.

Maragh hid behind a sound box and begged for a door to be opened so she could take cover on the inside.

Hugh Campbell was the man who opened a door to what would prove a safe haven for the terrified woman.

“When the gunshot did a fire a di front, she come a di back, and a knock the back door fi somebody let her in, and I move round a di hall and let her in,” Campbell said on Tuesday outside 4 Gold Street.

“... When she come in, I lock back the door and the gunmen come a try kick off the door.”

At the end of the Gold Street massacre, five persons were shot fatally and several others wounded.

Then Prime Minister Michael Manley, according to a report in The Gleaner, rued the bloodbath.

“It is a source of deep sadness to me that 1980 has seen a serious change,” Manley said.

Manley insisted that arms had been introduced into the Kingston Central constituency by the Opposition, led then by Edward Seaga, but equally compelling claims have been made of gunrunning by pro-Government forces in an election year that marked a then record murder toll of 800.

Those arms included the ultra-deadly M16 rifle, rounds of which were recovered from the Gold Street death scene.

Both Campbell and Maragh said that was the first time they recalled hearing the chilling staccato of M16 rifles being fired.

The survivors are convinced that more fatalities would have occurred at the dance, which was full to capacity, had the gunmen been aware of how to pull the unwieldy lever of the gate.

The only person the gunmen cared to save was the owner of the music equipment, said Maragh.

A woman who identified one of the attackers and called out his name in a bid to be pardoned was shot repeatedly but reportedly survived.

“The threat was they were coming to do a house-to-house, kick down door, and go in on people that night, but tru the dance inna process, dem say a dung deh we want dem that night. Dem order the Gold Street police fi go in and lock up,” said Maragh.