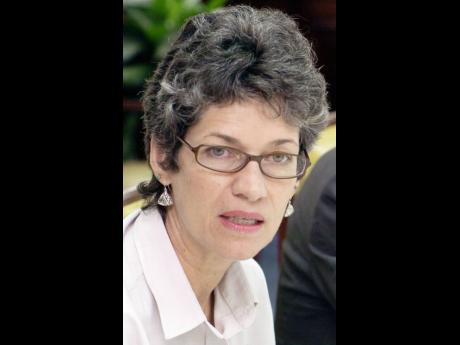 The Holness administration is being accused of trading short-term gain for long-term degradation by overturning the denial of a permit by Jamaica’s environmental agencies for mining and quarrying in the Dry Harbour Mountains.

Both the Natural Resources Conservation Authority and the National Environment and Planning Agency had their decision reversed as developers Bengal Development Limited/Jamaica World LLC won an appeal to commence work in the protected St Ann community.

The investment will see the Government earning more than J$635 million in taxes, plus employment of 100 quarry workers – a windfall that may hold greater sway amid an economy devastated by the coronavirus pandemic.

But an environmental impact assessment outlined myriad destructive consequences that would result from mining and quarrying in the ecological area, which is rich with endemic species.

The findings concluded that the proposed development was contrary to the provisions of the St Ann Confirmed Development Order 2000; that the area was not designated as a quarry zone; and that the nature and scale of operations would threaten biodiversity and undermine watersheds.

There were also air-quality concerns.

However, an appeal to Prime Minister Andrew Holness resulted in then Minister without Portfolio Leslie Campbell giving Bengal the green light in July – two months after the bid for approval was first doomed.

Repeated efforts on Sunday and Monday to ascertain from the Government the rationale for the overruling proved futile, as Permanent Secretary Audrey Sewell said that a response would soon be preferred.

In the meantime, the Jamaica Environment Trust says the decision cannot be allowed to stand.

In a press statement on Monday, JET director Diana McCaulay reiterated the organisation’s concern about the provision in the NRCA Act allowing for a minister to overturn the decisions of a technical agency.

The JET argued that there was a lack of clarity as to where the environment portfolio fell – whether with Pearnel Charles Jr, the minister of climate change, or the prime minister, through the Ministry of Economic Growth and Job Creation.

“We further understand that environmental functions are spread across the two ministries, which will no doubt lead to even greater regulatory incoherence,” said McCaulay.