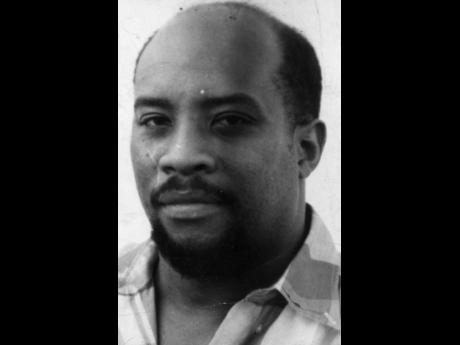 A 1968 photograph of Marcus Garvey Jr.

Garvey, 90, lost his battle with Alzheimer’s disease, a condition he had been battling for several years.

Marcus Garvey Jr, in many ways, walked in his father’s footsteps, becoming president general of the United Negro Improvement Association (UNIA). He was born in St Andrew, Jamaica, and spent much of his time touring and lecturing across the Caribbean, North America, Europe, and Africa.

But outside of his passionate activism, Garvey was also a brilliant electrical engineer, physicist, and mathematician.

“The departure of Marcus Jr, whom I had been married to for over 30 years, will leave a void that cannot be filled, and he will be greatly missed by numerous family, friends, and colleagues from all over the world, in many places where he had left indelible footprints,” widow Jean Garvey disclosed.

Send-off plans will be announced later.