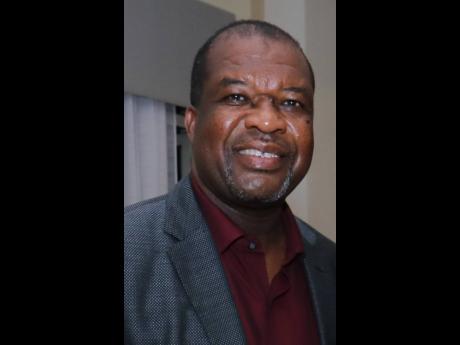 As Canada locks out the Caribbean and Mexico from its borders, Jamaican tourism stakeholders are hopeful the United States will not take the same approach.

The US is Jamaica’s largest source market, with Canada playing a significant role in second place. However, yesterday, Canadian Prime Minister Justin Trudeau announced that as of Sunday, January 31, all Canadian airlines with flights to the region and Mexico will suspend those routes until April 30.

The airlines include Air Canada, Westjet, Sunwing and Air Transat.

The news comes as a shock, particularly to Jamaican tourism sector operators, who pulled out all stops to implement the protocols surrounding PCR tests for travellers entering Canada and the United Kingdom, as well as ensuring the availability of the rapid antigen tests for those travelling to the United States.

The industry went as far as to support the introduction of COVID-19 testing facilities by the Baywest Wellness Clinic at both the Sangster and Norman Manley international airports. Testing in the airport commenced on Tuesday.

Many of the larger resorts are also offering COVID-19 testing on their properties.

When the Canadians dropped the bombshell on Friday, Jamaica Hotel and Tourist Association President Clifton Reader could only say, at the start of his press statement, that it was an unfortunate development.

Disappointment and reality evidenced in his tone, Reader said the suspension of service by the four main airlines will negatively affect inflows of travellers, but added that he could not fault the Canadian Government for doing what it feels necessary to protect its citizens from what has proven to be a deadly virus.

“Although Canada has had reduced movement across its borders for several months due to the COVID-19 pandemic, we had hoped that with the approval of several vaccines, we would begin to see a reduction in travel restrictions and opening up of borders now closed due to increased numbers of positive results over the recent past months,” he noted.

He added that only last week the news that the US had recorded a 35 per cent decrease in their case count readings, and with the ramping up of their vaccination programme, the sector was hoping that nothing catastrophic would occur causing the US to feel the need to take the Canadian approach.

Resigning himself to Jamaica’s fate at this time, Reader said the sector continues to do what it can to protect the employees, families and communities by following stringent protocols.

The reaction of Jamaicans in Canada is mixed, with some convinced that the borders need to be closed so the Canadian Government can manage the virus effectively. The presence of the South African variant found in the US on Thursday has not helped to subdue the fear in the North American country.

“It depends on whether the Caribbean and Mexico wants to play a long game or short game,” said Sandra Sterling, a Jamaican residing in Canada.

Trudeau had to get an agreement from the tourism stakeholders in Canada and they needed to play a long game, she argued.

Another Jamaican, Jason Earle, who found out about the cancellations when he tried to book a flight on Friday to attend his best friend’s funeral, spoke of how stressful his life has become under the various lockdowns in Canada.

“We have been under a state of emergency here for four months already, and now this,” he lamented, adding that he cannot even get a haircut. “For us who are from the Caribbean this latest decision is too extreme.”

He is questioning why travellers to and from Europe and the US have not been affected.