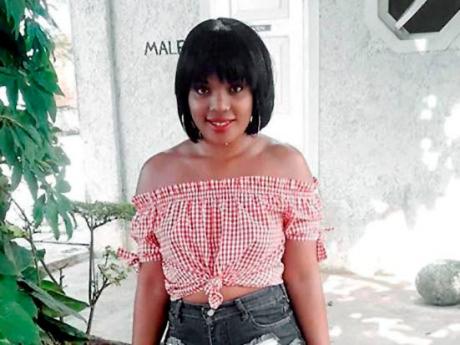 Two of the three men charged in connection with the contract killing of Tamara Geddes pleaded guilty in the Trelawny Circuit Court on Wednesday, joining the deceased’s sister and her two nieces as persons implicated in the conspiracy.

A sixth person has not yet pleaded as he showed up in court without legal representation.

The two men who pleaded guilty before Justice Martin Gayle are 33-year-old Tashana Young, of Norwood, St James; and 55-year-old Owen Irving, also of Norwood. They were charged with murder and conspiracy to murder.

The other accused, 24-year-old Bryan Shelly, also of Norwood, was remanded and is to return to court on June 7 when it is anticipated that legal representation will be addressed.

The judge asked that social-enquiry reports be done on Young and Irving and that the reports be presented to the court on the day of their sentencing.

The court was told that all three men were involved in planning the murder with 40-year-old Nadeen Geddes, the deceased woman’s sister, who was, this week, sentenced to 20 years in prison for her role.

The convicted woman’s daughters, Shanice Ruddock 22, and a minor, who failed to tell the police what they knew about the killing, were both given three years’ suspended sentences.

On June 19, 2020, Shelly reportedly barged into Tamara Geddes’ bedroom in Reserve, Trelawny, and held her at gunpoint. After robbing her of two cellular phones, she rejected his demand for sex. He then shot her dead in front of her 10-year-old child.