One freed in Misick corruption trial 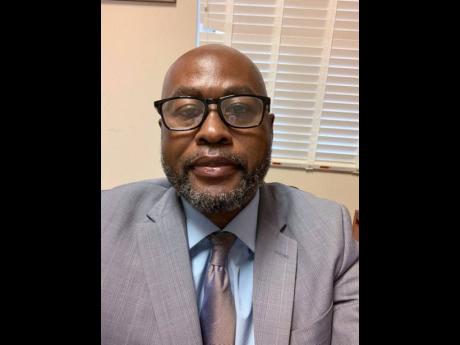 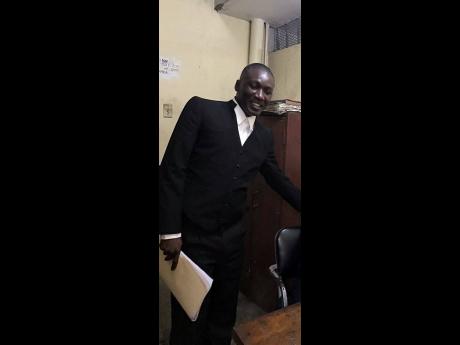 Mrs Hall was among nine defendants, including former Premier Michael Misick, involved in a high-profile corruption trial in the islands,

Having been charged along with her husband in the five-year-long trial, she was freed after Director of Public Prosecution Eugene Otuonye, QC, entered a nolle prosequi to end the criminal proceedings against her.

The corruption trial was stalled earlier this year following the death of presiding judge Justice Paul Harrison, a Jamaican.

However, on March 1, the island’s DPP ended criminal proceedings against Hall and ruled that the matter would begin as a new trial with the remaining defendants. They include Misick, former government ministers Hall, McAllister Hanchell, Jeffrey Hall, and attorneys Chal Misick, Clayton Greene, and Melbourne Wilson.

They are to return to court on March 25.

Arguing that the case had consumed Mrs Hall’s life for the past 12 years, Smith maintained that the case against her had always been weak.

“Mrs Hall has maintained her innocence throughout this unfortunate ordeal,” Smith said in a statement.

“The charges against her, in our view, and despite its advancement, were entirely baseless, lacking the teeth and legal substance, with absolutely no pertinent evidence to support the allegations.”

The seven defendants are facing a litany of charges, including conspiracy to receive bribes, conspiracy to defraud the government, and money laundering.

The Crown asserts that various bribes were received between 2003 and 2009 in relation to eight separate developments when the political defendants were in office. The conspiracy is said to have taken place between four members of the then Cabinet, namely Misick, Floyd Hall, Jeffrey Hall, and Hanchell.

Misick’s party is alleged to have received US$13.5 million over seven years for “electoral purposes” and the prosecution said that he spent much of the money on himself, including US$23,000 given to his wardrobe stylist; US$110,000 for a boat charter for Misick’s then wife, Hollywood actress Lisa-Raye McCoy, and nine of her friends; and a further US$150,000 apparently debited for furnishings in the newly built Misick mansion.

In the meantime, Lillian Boyce, who was one of the former government ministers charged, pleaded guilty to misconduct in a public office in January and was handed a six-month suspended for six months and fined US$1 million.