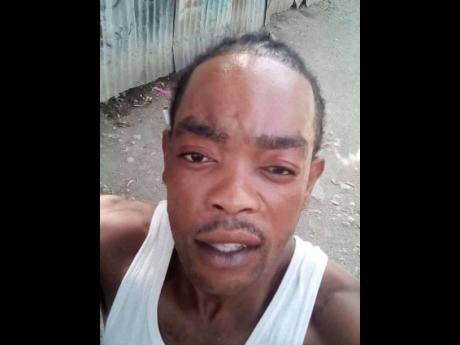 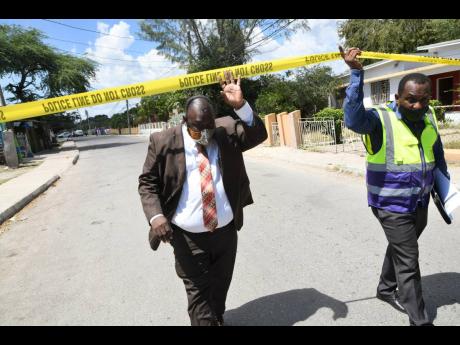 An air of mystery surrounds the death of a man in the Sydenham area of Spanish Town, St Catherine, yesterday.

The deceased, 33-year-old labourer Kenrick Genas, of a Sydenham address, was reportedly shot about minutes after midnight.

According to residents, Genas was shot dead by the police. However, the police insist that he was killed by unknown assailants.

The director of complaints at the Independent Commission of Investigations, Nigel Morgan, said the probe is shrouded in uncertainty.

“We are here to unravel what happened here as witnesses are saying that the man, Mr Genas, was shot and killed by the police. We learned from the police that there is an investigation into a case of murder, so we are still yet to ascertain what happened,” Morgan said.

He added that the police did not report the matter as operating procedure would dictate if Genas had died in a confrontation with cops.

“The investigation is at an embryonic stage. Therefore, we are continuing the probe and will use ballistic testing to help and decipher what happened here at Federal Road,” Morgan said.

Claudette Whyte said that she received information that it was the police who shot and killed her son.

“I was told that a police shoot him and a pure gunshot mi hear. I didn’t even sleep fi di rest of the night,” she said.

The police report that at about 12:50 a.m., explosions were heard at 11 Federal Road in Sydenham and they were called.

When they arrived at the scene, Genas’ body was found lying in a pool of blood.

Several spent shells were retrieved from the scene.