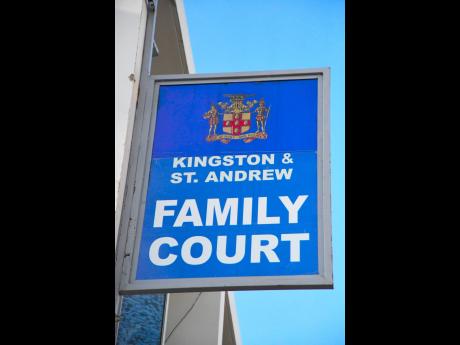 File
The Family Court, which is located on Duke Street in Kingston. 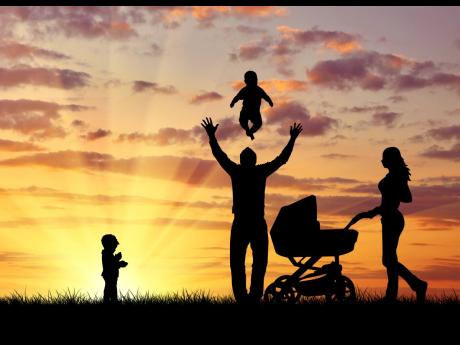 Contributed
Silhouette of a happy family with children on the background of a sunset. 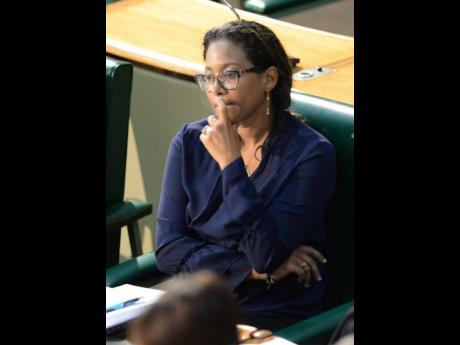 File
Dr Saphire Longmore said a common finding in terms of the family history of persons treated for psychiatric disorders is the absence of a father.
1
2
3

A member of the judiciary is suggesting that Parliament consider legislation to make it mandatory for a mother and father to spend a minimum number of hours per week or month with their children. The recommendation is made in a context where the...

A member of the judiciary is suggesting that Parliament consider legislation to make it mandatory for a mother and father to spend a minimum number of hours per week or month with their children.

The recommendation is made in a context where the child is living with only one parent, and the other does not make contact with the child.

A judge of the family court, who asked not to be named in this article, told The Gleaner that in the same way that laws had been crafted to make fathers accountable for the financial needs of their children, legislation should also be promulgated to make it mandatory for parents to spend a minimum of 10 hours per week with their sons and daughters.

“It does not have to be physical contact because we are in the age of technology. A father can be actively involved in a child’s life by helping with the homework.”

The Family Court judge said that she presided over cases in which mothers had brought the fathers of their children before the court for them to share custody of the children.

“They want the fathers to be active in the lives of their children outside of just paying the money,” she said.

“I have also seen where fathers have brought mothers to court ... where they say, ‘judge, I have custody, all I want is for the mother to just be a mother. All I want her to do is just to take the child home on a weekend and just comb the child’s hair’. I have seen a turn in how fathers are engaging the family court,” the judge revealed.

However, she said that in many instances the mother believed that if she did not get maintenance (money) from the father, he did not have the right to see the child. On the other hand, the father is of the view that if he did not have access to the child, then he had no obligation to provide financial support.

The judge pointed out that when situations like these arise, the parents were sent to counselling where issues such as custody, maintenance and the right of the child to have access to both parents were discussed.

Meanwhile, consultant psychiatrist Dr Saphire Longmore said that one of the common findings in terms of the family history of persons treated for psychiatric disorders was the absence of a father.

Further, she said that enquiries into the backgrounds of many persons who had chronic crack-cocaine, heroin, marijuana and alcohol addictions found that they did not have a father-figure in their lives.

She made it clear that women and mothers were also found wanting in terms of child neglect, but noted that by far the frequency of this kind of abuse was directed at fathers.

“What I see more with women are unfortunately what they call the barrel children where a lot of mothers, because of the absence of the fathers and seeking for financial betterment, go overseas and the child is left with a grandparent, aunt or sometimes a friend of the family and is vulnerable to all manner of evil.”

She said that a lot of violence among youngsters that was being played out in the society was triggered by “pent-up emotional hurt. Hurt people, hurt people”.

The Family Court judge said that some issues highlighted by Longmore mirrored many cases that had been presented to the court.

According to the judge, many of the more violent child offenders that appeared before the court came from homes without fathers.

She said that when a social enquiry report which looks into their background and family life was done, the findings generally show that they were in single-parent households headed by a mother or only with grandparents.

“The mothers have gone overseas or they are left with a grandparent or family member who cannot control them,” the judge said in a Gleaner interview.

“Most of the time they are looking for attention. They just want someone to see them, to speak to them, to hear them and so when that is absent, they go and commit some kind of crime that is just an extreme reaction to the emotional pain and the psychological burden that they carry.”