Westmoreland water going to the pits! 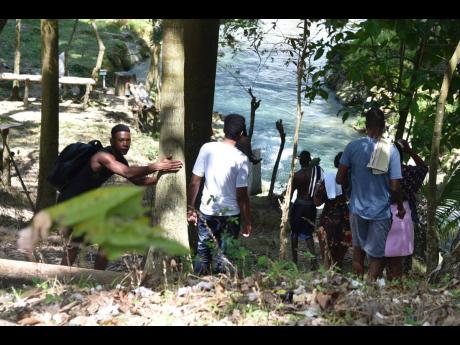 Photo by Mark Titus
Roaring River is a favourite spot for river parties and other entertainment activities. 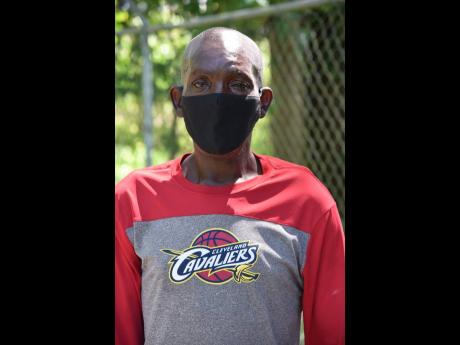 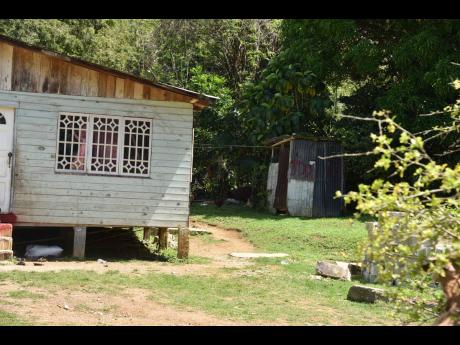 Photo by Mark Titus
A pit latrine at the rear of a house in the community of Roaring River.
1
2
3

There is a renewed call to crack down on the use of absorption pits in the community of Roaring River amid the threat that Westmoreland’s largest source of potable water could become contaminated.

The issue has been a recurring problem since the community became the epicentre of three outbreaks of typhoid within three years during the 1990s, but talk of relocation has been met with stout resistance from residents. They have counterproposed that the establishment of a central sewerage system was more feasible. However, the alternatives were seen as too costly by successive administrations.

“It is an immediate threat, because Roaring River is our largest supply of water in the parish and we cannot afford for it to get contaminated,” Morris said of the river that gives the community its name.

“Sewage has a lot of nitrate in it, and when it gets into your underground supply, it pollutes it. So if the level of nitrate gets too high, it can lead to conditions when people drink this water, especially babies.”

Data from an official health department survey show an increase in Roaring River’s population from 482 in 2001 to 767 in 2011. Over the 10-year period, 110 new homes were also built. The number of pit latrines jumped significantly, while 45 homes had no form of sanitary convenience, compared to 32 at the last census.

According to the senior public health official, the use of absorption pits near the watershed is threatening the integrity of the water source from which the National Water Commission (NWC) supplies central Westmoreland and the Georges Plain, including the parish capital, Savanna-la-Mar. There is also a plan to extend the supply to the resort town of Negril.

Absorption pits offer the simplest means of underground storage and discharge of sewage, which seeps through its walls into the soil. Health departments and municipal corporations have been rejecting building plans with that infrastructure, but breaches still occur amid lapses in monitoring.

“What the health department recommends is a septic tank, or a reed bed system, because absorption pits actually contaminate underground water supply, because the sewage goes straight into the underground system most of the time, so we might soon have to get water from St James or somewhere else,” Morris told The Gleaner.

The matter has been raised at the Westmoreland Municipal Corporation’s health and sanitation meetings, but efforts to get a comment from the NWC, which serves on that local committee, were unsuccessful, as neither president, Mark Barnett, who is on vacation leave, nor Garth Jackson, who is acting head, could be reached. Andrew Canon, the corporate public relations manager, did not respond to several questions, despite acknowledging receipt.

According to a draft of the water supply plan for Westmoreland dated October 2011, the NWC provides service coverage for 45 per cent of the parish, with Roaring River being the leading source of water supply. A plan to undertake a number of water supply-improvement works in the parish is also mentioned, but mainly focused on reducing technical losses. There is no mention of improving or protecting water quality.

George Wright, the first-time member of parliament for the Westmoreland Central constituency, says a meeting will be held with the residents to sensitise the community.

“Maybe we may have to do some expansion there if we are to consider connecting the residents of Roaring River to that system, but we consider this a very important matter,” Wright said.

A 2003 report by the Water Resources Authority concluded that since the villagers were responsible for polluting the river, the community should be vacated and residents relocated to adjacent sugar lands. Dr Karl Blythe, former MP for the constituency and former minister of water, thinks that is the more feasible solution.

“I have no idea about building any (sewage) plant,” he said in an interview. “Roaring River is critical for its water supply to the whole of Westmoreland, not that we don’t have others, but that is a critical source, and if I had the authority, prime minister position, I am telling you, all around the Blue Hole they will have to be relocated.”

In an interview with this newspaper on the issue in 2011, then Minister of Water, Housing and Environment Dr Horace Chang was also supportive of a relocation plan.

“The location of those people in Roaring River is still inappropriate and could lead to contamination at a later stage, so the logical thing is to move them downstream, because they are currently located at the head of the water source,” Chang said then.

However, Devon Shirley, a tour guide who lives in the community, is refuting the claims of the health official, arguing that unhealthy practices were doomed to the past.

“I have lived here all my life and there is no such problem anymore. The only persons with pit latrines are old folks that might not have anyone to help them, but this is the water I drink all my life, even during the time they said that typhoid come from Roaring River, but there is no truth to that.”