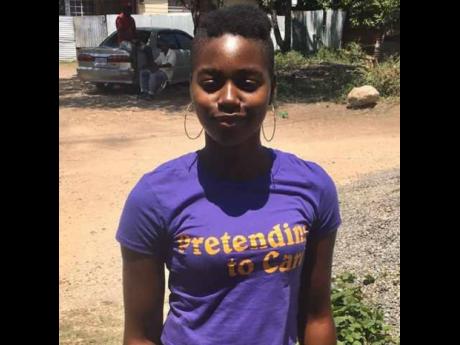 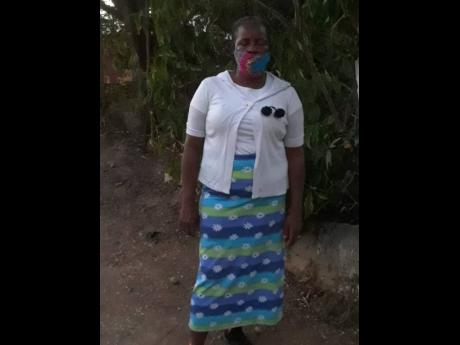 Bernetta Lawrence Brown, the grandmother of Shelly-Ann Williams, a teen with Down’s syndrome whose body was discovered in a pool of blood in her Green Bottom, Sandy Bay home in Clarendon on December 21 last year, is still seeking answers regarding...

Bernetta Lawrence Brown, the grandmother of Shelly-Ann Williams, a teen with Down’s syndrome whose body was discovered in a pool of blood in her Green Bottom, Sandy Bay home in Clarendon on December 21 last year, is still seeking answers regarding how her grandchild died.

She told The Gleaner that the autopsy showed that Shelly-Ann died from strangulation and not from the stabbing she received as was previously reported.

“The autopsy results revealed that the child was not raped. Something was inserted into her vagina, but not a penis,” Brown said.

According to Brown, the teen was strangled before being stabbed and she is still trying to come to grips with how all of that could take place without anyone being alerted to her suffering.

“She is a special needs child. She can’t talk, but she is a noisy child. How could all that happen and anyone sleep through that?” Brown said.

Following the incident, Shelly-Ann’s stepmother, Shelly-Ann Allen, had told The Gleaner that the teen’s body was discovered by her father, who came home from work and started enquiring about her whereabouts.

Now, Brown is now making a heartfelt plea for assistance so she can lay her granddaughter’s body to rest at the family plot in St Ann.

“The funeral package is $190,000 and my workplace will be lending me $100,000. Her father is not working anymore, and I just need the additional money,” she said in a heartfelt plea.

The grave has already been prepared and she now has to settle the cost with the parlour.

Brown told The Gleaner that she is now having nightmares as each night she dreams that Shelly-Ann is crying out to her, telling her that she is cold.

“Bwoy, a tell from di odda night she a cry to me seh she cold. So a tell Sheldon (her father) hurry up because she has been on the ice for three months now. Normally, when she alive, as little breeze blow she bawl out fi cold,” a broken Brown related.

“Help us to put closure to this incident and allow Shelly-Ann to finally get some rest,” is Brown’s passionate plea.