Caregiver to turn herself in on Friday 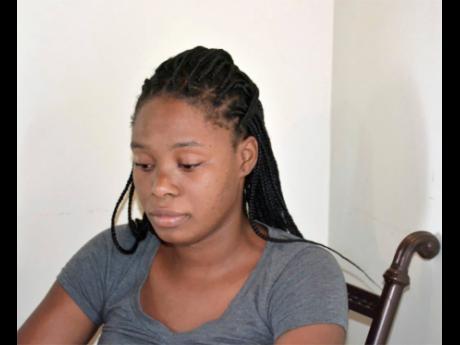 File
Shaneka Lemord, mother of the infant boy who was whipped. 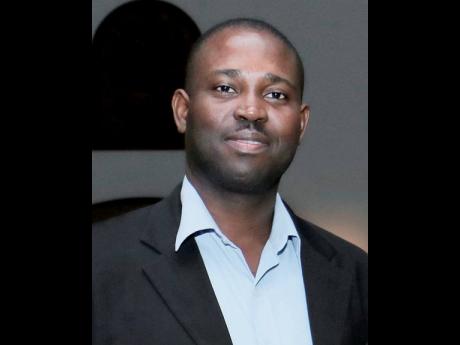 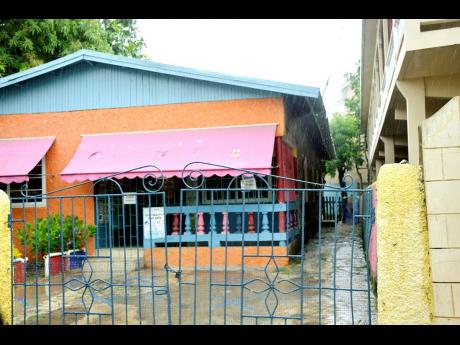 WESTERN BUREAU: The woman accused of beating a two-year-old baby while in her care at the T’s Tiny Tots Daycare Centre in Falmouth, Trelawny, is to be charged this Friday, the police have confirmed. The caregiver, Jacqui Harding-Fearon, who spent...

The woman accused of beating a two-year-old baby while in her care at the T’s Tiny Tots Daycare Centre in Falmouth, Trelawny, is to be charged this Friday, the police have confirmed.

The caregiver, Jacqui Harding-Fearon, who spent the last 11 years caring for toddlers at the facility, is expected to turn herself in to the police, commanding officer, Superintendent Carlos Russell, told The Gleaner on Tuesday.

Harding-Fearon is reportedly out of the parish and will return on Friday.

Her arrest comes more than a month after she admitted to beating the baby with a bag strap, causing severe welts all over his back. The child’s mother, Shaneka Lemord, said he has since been traumatised by the incident.

Lemord said although she made a report to the Falmouth police on February 27, a day after the incident, and to the Child Protection and Family Services Agency (CPFSA) on March 4, the alleged perpetrator remained on the job up to last Friday, April 2.

The case came under further scrutiny after a Gleaner probe revealed a breakdown in the reporting protocols among several public child-rights agencies and a failure to quickly impose sanctions on the daycare or accused offender. The police also did not initiate an arrest.

Senior Superintendent of Police Charmaine Shand, head of the Centre for the Investigation of Sexual Offences and Child Abuse, said she was uncertain as to why no arrest had been made by the Trelawny police.

“Where the victim is a child, the Child Protection and Family Services Agency is notified and the child interviewed by them,” Shand told The Gleaner Tuesday evening.

In the baby’s case, the CPFSA representative visited the home and referred counselling support with the Victim Services Division.

News of the impending arrest has not offered Lemord the full relief she sought when she first spoke with The Gleaner on Friday, April 2.

“I remain uncomfortable about the way the incident has been handled. The arrest should have happened long ago. This is madness, total madness!” she said.

Since the Gleaner article was published on Tuesday, Lemord said that the CPFSA had again reached out her. A representative from the Early Childhood Commission (ECC), which regulates nurseries and daycares, visited her home to commence its investigation.

ECC Chairman Karlene DeGrasse-Deslandes reiterated on Monday that corporal punishment or physical abuse, which is illegal, must never be used to manage children’s inappropriate behaviour.

Chief executive officer of the CPFSA, Rosalee Gage-Grey, when questioned by Emily Shields of RJR’s ‘Beyond the Headlines’ Tuesday evening, said an internal investigation had been launched into the response rate of her Falmouth office in advising the Office of the Children’s Advocate.

Noting that its turnaround time was usually within 24 to 48 hours, particularly, after confirming the urgency of an intervention, Gage-Grey said her team believed the police would have prosecuted the caregiver who allegedly abused the child.

“When we enquired of the police, we were told that the caregiver had been called in and had been warned that she could be prosecuted if the mother pressed charges,” she said.

According to the CPFSA CEO, the police were reminded of the Early Childhood Act, which states that corporal punishment or physical abuse was illegal in an early childhood facility.

“The child had welts and marks, so the police were asked why they didn’t arrest. Our information is that when they went to get the caregiver, she could not be found,” Gage-Grey said.

On Monday, when The Gleaner spoke with the caregiver, she returned to the daycare on March 15 – after a seven-day suspension – and was only fired on April 2.

Children’s Advocate Diahann Gordon Harrison reconfirmed with The Gleaner on Tuesday that preliminary checks did not reveal that a report had been sent to her offices when she spoke with the newspaper on Monday, but correspondence did arrive at her offices via snail mail.

Gage-Grey said the letter was sent to the OCA on March 11, six days after her team saw proof of the abuse.