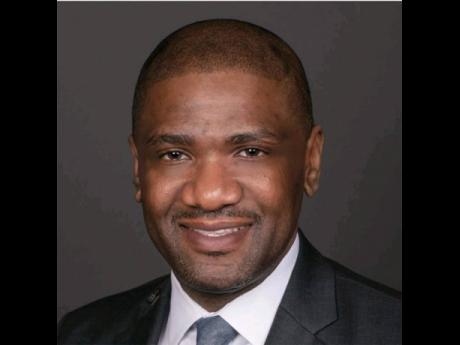 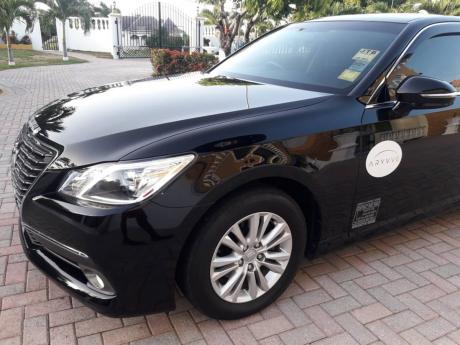 With the impending entry of global ride-sharing company Uber into Jamaica, north-coast outfit Aryvve (pronounced ‘Ar-rive’) has decided to expand into Kingston and Portmore where it will engage 500 drivers already operating legally in the transport...

With the impending entry of global ride-sharing company Uber into Jamaica, north-coast outfit Aryvve (pronounced ‘Ar-rive’) has decided to expand into Kingston and Portmore where it will engage 500 drivers already operating legally in the transport sector.

Launched in 2019 to mainly serve the tourism sector, Aryvve Technologies has forged a partnership with Egeton Newman, president of the Transport Operators Development Sustainable Services (TODSS), for the Corporate Area leg.

“We’re offering Jamaicans a better way to get around the island and I think they will welcome that with open arms,” CEO Ray Lee told The Gleaner from the United States (US).

Aryvve is headquartered in Ocho Rios, St Ann, and has a base at the Sangster International Airport in Montego Bay from where it serves clients coming into the island.

The company was launched in December 2019 and got its first client in March 2020 before the COVID-19 pandemic struck. Jamaica closed its borders to inbound passenger traffic from March 24 but reopened in June.

Aryvve will not use private individuals as drivers but will network with hackney-carriage drivers. Currently, the company uses drivers from JUTA, JCAL and Maxi who work in the tourism industry.

Lee said the company was born from a vision to close discernible gaps connecting guests with rides in the tourism sector.

“So, we created the platform which works just like Uber where they (potential clients) just download the app before they come to Jamaica, or while they’re in Jamaica, and just order their ride. It’s a tourism-centric ride share but really it’s for the entire island,” he said.

Lee, a 30-year veteran of the tourism sector, engaged in promoting Brand Jamaica, especially in the United States. He has questioned the viability of Uber’s business model in Jamaica’s transport culture.

“If you know their concept, it’s private drivers, using your private vehicle to take people around. It works very well in the US. Inna Jamaica now, you know, if yuh nuh have red plate, mi not going in yuh car,” said Lee.

But that analysis glosses over the realities of the Jamaican marketplace where commuters readily patronise thousands of so-called ‘robot’ taxi operators, unfettered by licensing fees, outjostle registered cabbies.

Meanwhile, Newman is happy to partner with Aryvve, which he says will also assist with training drivers in his organisation.

Newman disclosed that he met with the Transport Authority on Monday to discuss the move by Aryvve.

“We need to improve our transport product. It’s very low right now and we’re engaged in a major training programme and Aryvve plans to be a stakeholder in the training of transport operators,” Newman told The Gleaner.