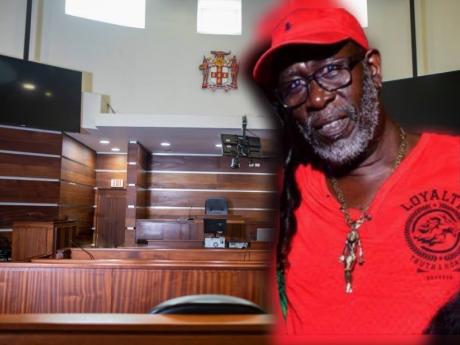 Portland businessman Everton ‘Beachy Stout’ McDonald, who is accused of plotting the murders of his two wives in separate incidents, is to know on April 30 whether he will be granted bail.

The fate of his co-accused, Oscar Barnes, in the murder of his second wife will also be decided on that date in the Home Circuit Court.

The contract killer, in a witness statement, claimed that he was offered $3 million by the Portland businessman to end his wife’s life.

However, Samuels told the court that Tonia had an issue of “entanglement” and was ending a relationship with a jealous lover around the time of her death.

Samuels added that on the night she was killed, she had gone to Sherwood Forest to purchase a gun to avenge her father’s death and had kept it a secret from her husband. According to the attorney, his client did not have a motive to kill his wife.

The prosecution, however, objected to the application, citing grounds such as the seriousness of the allegations.

Following the application, McDonald and his co-accused were remanded.