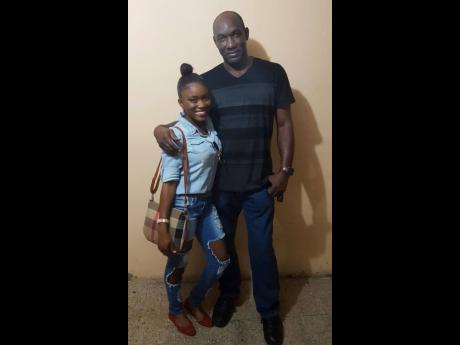 Contributed
Janelle Maitland and dad Wayne. The 20-year-old woman died in the Highway 2000 crash on Monday. 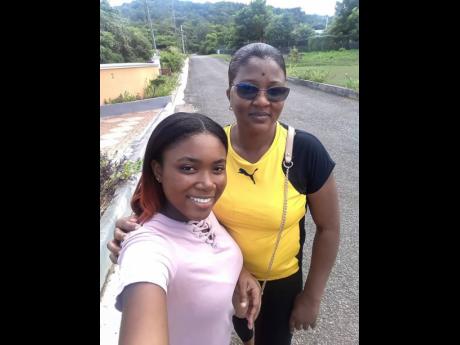 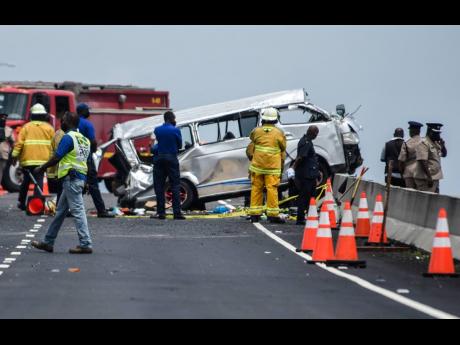 Nicholas Nunes/Photographer
Firefighters and police are observed at the scene of a traffic crash on Highway 2000 on Monday. Five people died from their injuries.
1
2
3

Wayne Maitland is a broken father.

Janelle Maitland, 20, did not make it back.

The minibus in which she was travelling crashed on Highway 2000, killing four people on the spot.

“It is just that people don’t understand the purpose of cell phones at times and the grief that people are going through,” said Mailtland, masking his anger.

“She constantly called me and asked me, ‘Daddy, you watered the plants?’ and I would tell her yes.”