‘He’s not a monster’ 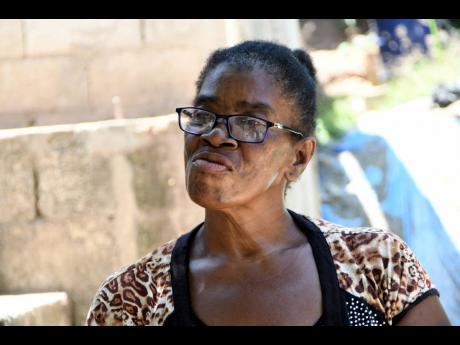 Contributed
Claris Senior, mother of Christopher ‘Dog Paw’ Linton: “I am scared in a way because things can rise up, but I am more scared of the police.” 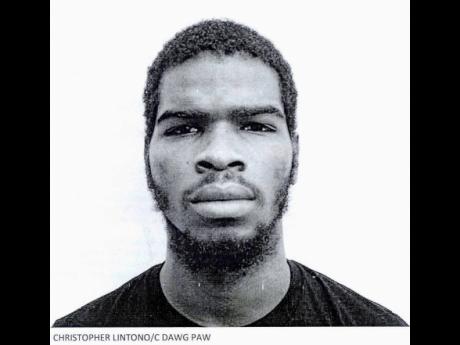 The acquittal of Christopher ‘Dog Paw’ Linton has brought joy to his family, who believes that he was innocent of the charges from the very outset. Linton’s 62-year-old mother, Claris Senior, who described herself as a “born-again Christian”,...

The acquittal of Christopher ‘Dog Paw’ Linton has brought joy to his family, who believes that he was innocent of the charges from the very outset.

Linton’s 62-year-old mother, Claris Senior, who described herself as a “born-again Christian”, condemned the justice system as corrupt, saying her son would be at greater risk of reprisal from the police than by rival factions.

“I am scared in a way because things can rise up, but I am more scared of the police because police don’t always do their work right,” Senior told The Gleaner.

Linton, who was sentenced to two 15-year terms to run concurrently for shooting at a police team in Tavern, St Andrew, in 2010, and illegal possession of firearm, was freed by the Court of Appeal on the grounds of poor identification after serving seven years in prison.

Senior said that Linton’s status as a model inmate at the Horizon Remand Correctional Centre is proof that he was not a bad person.

“I don’t believe everything they say about him because he is not a monster to be going around killing people the way they say.”

Senior described her son as good youth who grew up in the Church but could have been influenced by his peers but not in the way he is branded.

“They are not going to do things and let you see, but I never see anything he did, but I don’t believe he is guilty. I never fear that he would not come back out. Up to last night when I saw him, he was joyful and humble same way, “ she told The Gleaner.

The mother of four boys said she is no stranger to tragedy. One of her sons was killed by the police and another slain during an attempted jailbreak.

“I raised them as a single mother. It wasn’t easy, but I managed. Right now everybody feel good, but we hope the police don’t take set on him,” she stated.

Senior said she knows that Linton will be stigmatised by some people in the greater August Town area.

“Mi don’t have to stay here, and I don’t think he will stay here, because if they hear shot fire in the community, they will target him, even though shots were firing when he was away,” the concerned mother said.

But while Senior is joyous about Linton’s release from prison, some residents of the Bottom River community made it clear that they don’t want him around.

“We nuh want him down yah so,” said one resident, who asked not to be identified.