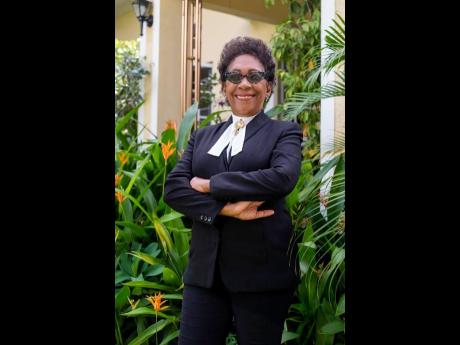 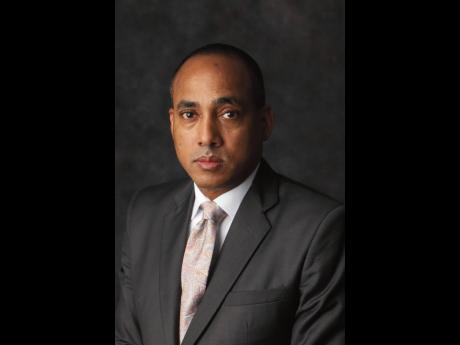 Queen’s Counsel Valerie Neita-Robertson has condemned the actions of two police inspectors whose false testimony against 32-year-old bearer Raheem Panton resulted in him being in custody for a year before he was freed on Thursday of illegal...

Queen’s Counsel Valerie Neita-Robertson has condemned the actions of two police inspectors whose false testimony against 32-year-old bearer Raheem Panton resulted in him being in custody for a year before he was freed on Thursday of illegal possession of firearm and ammunition.

Neita-Robertson, in calling for the policemen to be retired in the public interest, commended Peter Champagnie, QC, for his personal investigation that led to his client being freed.

She also believes that the two senior police officers should face perjury charges.

Champagnie told The Gleaner that he was now in the process of filing a suit on Panton’s behalf for false imprisonment, malicious prosecution, and for compensation for the loss of his liberty.

Panton was freed after one of the two police inspectors was confronted by Champagnie with photographs from the scene showing that the firearm was not found in Panton’s waistband.

The two policemen had testified that on April 27 last year, they stopped Panton, who was riding a motorcycle on Dewsbury Avenue in St Andrew.

A pillion rider who was on the motorcycle ran into premises and escaped.

The policemen said Panton was searched and a firearm with several rounds of ammunition was taken from his waistband.

Under cross-examination, they denied suggestions that the firearm was found on the premises where the pillion rider had run.

After the policemen completed their evidence on Tuesday, Champagnie requested permission from the judge on Thursday for one of the police inspectors to be recalled.

Champagnie showed him photographs that had captured some of the events when Panton was stopped. When pressed by Champagnie, the policeman, who had testified under oath two days before that he did not go on to the premises where the pillion rider had run, admitted that the gun was found on the premises.

The prosecutor conceded that the trial could not proceed and the judge freed Panton.

The accused had maintained that he was never in possession of a firearm and theorised that the firearm could have fallen from the pillion rider.

Champagnie explained that while he was cross-examining the police officers on Tuesday, he felt the need to revisit the Dewsbury Avenue premises where Panton was stopped.

“The big break in the case came when I began taking measurements, looking around and talking to residents who at first thought I was a Jehovah witness seeking to spread the message,” said Champagnie of his visit on Wednesday.

Champagnie said that when he disclosed his mission, a woman revealed that she had videotaped the incident.

“She immediately showed me the pictures on her phone and so I took them to court on Thursday and confronted one of the police inspectors, who looked surprised. He had no choice but to admit in court that he was lying,” Champagnie said.

Champagnie praised the resident who assisted in the freedom of his client and called on citizens to come forward when they witness injustice. He sees the case as very important and emphasised that it again shows the importance of having closed-circuit television in public spaces.

“I am overjoyed that I am a free man again,” an elated Panton told The Gleaner on Friday morning.

“I am just wondering how many poor ghetto youth this happen to and if they had proper representation like I did.”

Panton, who had been denied bail for a year, described that period as a living hell.

He expressed disappointment that his daughter, who is now 10 months old, was born prematurely while he was in custody.

Panton was thrilled to meet his daughter for the first time on Thursday.

“I have to hit the ground running to find a job to support my family,” he said.