Couples at risk of losing thousands due to COVID-19 restrictions 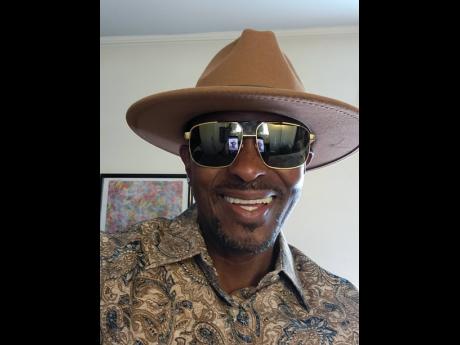 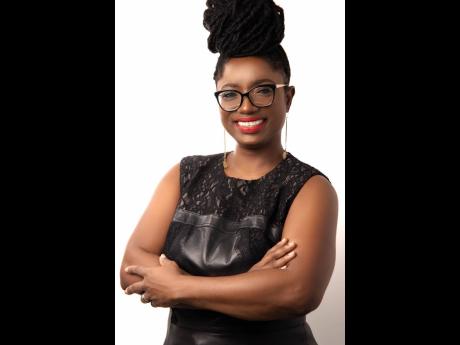 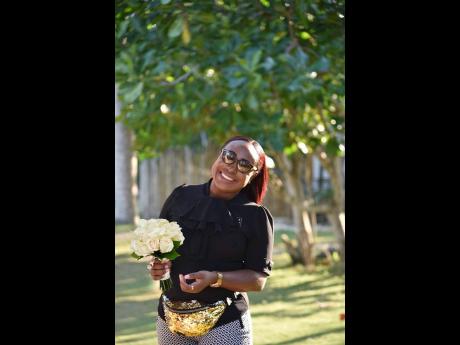 WESTERN BUREAU: A New York-based bride says her dream wedding planned for Jamaica has not only been her biggest mistake, but has now turned into a nightmare, putting her at risk of losing an additional US$75,000 to US$80,000 if forced to cancel...

A New York-based bride says her dream wedding planned for Jamaica has not only been her biggest mistake, but has now turned into a nightmare, putting her at risk of losing an additional US$75,000 to US$80,000 if forced to cancel because of COVID-19 restrictions enforced at off-resort weddings.

Dr Jodian Hoilett and her fiancé have joined a mounting number of couples, most of them from the United States market, who say years of sacrificing for nuptials have been upended by stops and starts that have derailed their plans.

“With the current restrictions in place for 15 people, our grim reality of not having our wedding in July is starting to set in, and it hurts. It is an unexplainable pain that I cannot describe,” said the dejected bride.

Hoilett has been planning her wedding for five years. All her wedding guests have booked and paid for their hotel and flights, which are non-refundable. Their wedding has been postponed before.

The restrictions seem to be primarily affecting so-called off-site weddings – those not occurring at hotels – as event planners say all-inclusives are hosting wedding groups of up to 200.

Hoilett said that 75 per cent of her guests were already vaccinated, with the other 25 expected to be admitted to the island on the basis of negative results of COVID-19 tests taken within 72 hours of arrival here.

“Postponing again is just not an option. Our wedding has already been postponed and cannot be further moved because of penalties we will face from the hotel and off-site vendors,” Hoilett told The Gleaner.

Another couple who booked their destination wedding to Jamaica say that they have been forced to postpone three times because of COVID-19 restrictions.

The groom, Eric Thompson, a travel agent at Intele Travel in the US, who recently became a Jamaica Tourist Board travel specialist, chose the island because of its off-resort venue offerings.

Thompson, who resides in Columbus, Ohio, said that he is disappointed that he and his bride, Lakisha Reynolds, can’t get an exemption on curfew after postponing so many times.

“Our tour operator will no longer allow us and our guests to postpone since hotels are fully open.” He has 30 guests coming from the US who are vaccinated and has now moved his wedding from this Saturday, May 15, to Friday, May 14, owing to the 6:00 p.m. curfew time he would have been subjected to.

He said they already paid off-site vendors for lighting, as well as sparklers and a fire dancer, which is pointless in daylight.

“Midday weddings in Jamaica are too hot for guests and for wedding flowers,” he lamented. “There are a lot of first-time travellers to Jamaica who I had hoped would get to experience the true offerings,” he said.

Their wedding planner, Francine Foster, said that industry lobbyists have sent multiple proposals to the Government but have been unsuccessful with their advocacy.

Foster has received support from president of The Jamaica Wedding Professionals Association, Ophelia McKnight, who stated that there are more than 1,000 active wedding professionals on the island, many of whom have a destination theme component.

McKnight said that although they contribute to the tourism industry, they are not seen as stakeholders of the sector.

“We are not being engaged, and, therefore, nothing has been put in place to assess and address the challenges that we are currently facing,” the association president said.

In the meantime, Hoilett wants to know how much longer she is to wait to have her wedding as she really wants to start her family next year.

“Government of Jamaica, please give off-site weddings the same consideration as hotel weddings. There is no one-size fits all wedding out there,” she pleaded.