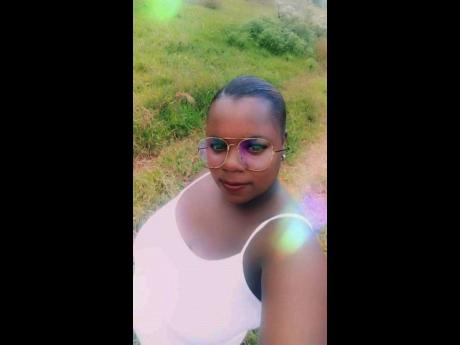 Stenneth Wilson, the 62-year-old Trelawny farmer who allegedly chopped his 29-year-old partner, Nickeisha Keeling, to death on the weekend, has now been formally charged with murder.

Commanding officer of the Trelawny Police Division, Superintendent Carlos Russell, confirmed on Tuesday that Wilson had reportedly confessed to Keeling’s murder at her home in Parnassus, Clark’s Town, when he alerted law enforcers to the killing.

A court date for Wilson has not been determined.

Russell deplored the spate of deaths from domestic disputes in the country and urged men to settle rows amicably or walk away from doomed relationships.

“What needs to be happening is that men just need to respect women, and when they are faced with differences in their relationship, they just need to learn to control themselves and reason out things,” the senior policeman said.

Russell said that the police were investigating whether Wilson had a history of violence and a criminal record.

According to police reports, Wilson rode his motorcycle to the Clark’s Town Police Station about 1:30 a.m. on Sunday and allegedly admitted to slaying his common-law wife.

Wilson claimed that Keeling had been cheating on him.

He reportedly took the police back to his one-bedroom concrete house where Keeling’s partially nude body was discovered in a pool of blood. The body had multiple chop wounds.

Since the start of the year, six persons have been murdered in Trelawny, one fewer than for the corresponding period in 2020.