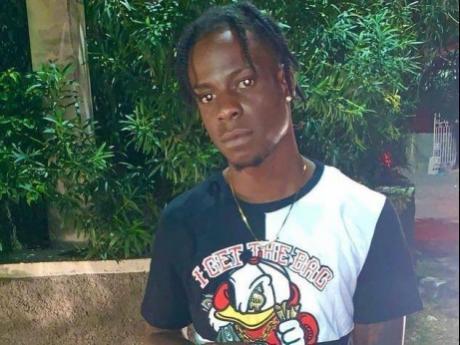 The trial of dancehall artiste Ryan 'Rytikal' McFarlane, who is on gun charges, has been postponed to May 19.

The matter was scheduled to begin in the Gun Court yesterday but was pushed back.

The 25-year-old entertainer's bail was extended.

According to police reports, on January 28, cops were on patrol in Eight Miles, Bull Bay, St Andrew, when McFarlane was reportedly seen acting in a suspicious manner.

Cops reportedly questioned the artiste and following a search of his car, a Taurus .380 pistol with 12 rounds of ammunition was found.

Rytikal, who reportedly told the police that the weapon was a prop for a music video, was taken into custody and later charged.