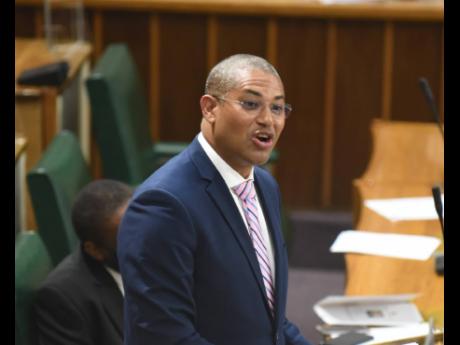 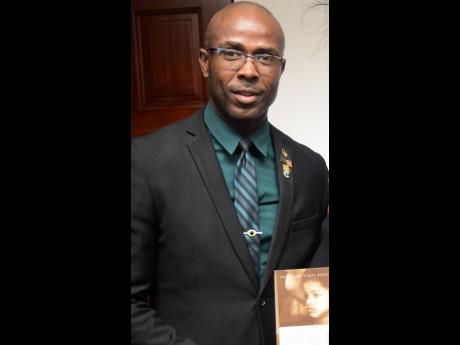 With about 5,759 or 3.4 per cent of the 170,000 persons directly employed to Jamaica’s tourism sector receiving vaccination against COVID-19 to date, concerns have been raised that the country could become less attractive to visitors if its competitors have a greater take-up of the jab among hospitality workers in other jurisdictions.

And of the 170,000 tourism workers, at least half of them are now engaged but at lower salaries and reduced hours, tourism officials told a parliamentary committee on Wednesday.

Mikael Phillips, chairman of the Public Administration and Appropriations Committee (PAAC), told colleague lawmakers on Wednesday that there was strong competition within the region that had a higher vaccination take-up when compared with Jamaica’s tourism sector.

He indicated that visitors might go to countries with higher vaccination rates.

“I saw a news item of Floridians leaving Florida to the Bahamas because they have a more relaxed protocol now because of the take-up rates within the Bahamas and within that southern US area,” Phillips said.

The PAAC had invited tourism officials to provide an update on the sector, which had been hit hard by the COVID pandemic since March 2020.

For the January to December 2020 period, Jamaica welcomed more than 1.3 million visitors, representing a 68 per cent reduction when compared to the previous year.

The country also recorded foreign-exchange earnings of US$1.3 billion, which was a 64 per cent decline in comparison to 2019.

From March to December 2020, the impact of the COVID-19 pandemic led to a reduction of J$36.7 billion in direct revenue from the tourism sector as a result of the fallout in airport charges and a range of fees and taxes.

Permanent secretary in the Ministry of Tourism, Jennifer Griffith, said that there had been a lot of interest from workers in the sector to be vaccinated.

“The interest is there for enough tourism workers and so once the vaccinations are available we expect to have real take-up from them,” Griffith said.

Dwight Sibblies, MP for Clarendon Northern, asked tourism officials if stakeholders had gauged the level of vaccine-hesitancy among their workers.

Director of Tourism Donovan White said he was unable to provide specifics, noting that “it is an ongoing exercise between employers and employees”.

While reporting declining anti-vaccine sentiments, White said that he could not pinpoint a percentage of workers that remained resistant to the jab.

Fitz Jackson, PAAC member, questioned whether state tourism agencies were taking the lead as “catalysts” to get stakeholders to provide incentives to induce hotel workers to relinquish their anti-vaccine stance.

The St Catherine South MP said that the Ministry of Tourism should play a proactive role in helping to bring hospitality workers on board as the vaccination against the disease was a critical element to the reopening of the industry.

“I think there must be some sectoral initiative, in this instance the tourism sector, given how vital it is to giving the kind of confidence that you mention that you want to convey to travellers coming to Jamaica,” Jackson told technocrats and executives in the tourism sector.

White said that members of the Jamaica Hotel and Tourist Association who employ these tourism workers were also very active in encouraging their staff to take heed to the health ministry’s public education campaign, as well as to stage seminars and workshops to dispel misinformation and myths about the vaccines.

Tova Hamilton, MP for Trelawny Northern, wanted to know how many tourism workers had benefited under the Government’s CARE programme.

Griffith said her ministry did not receive a tally of the number of persons in the sector who benefited.

Hamilton said that she had received a lot of complaints that many tourism workers did not benefit from the payout.

The permanent secretary said that her ministry did not have data on the percentage of persons who received support.

However, she said that 200 entities in the sector had benefited from tourism grants under the Government’s CARE programme.