50-y-o says lifestyle changes a must in controlling hypertension 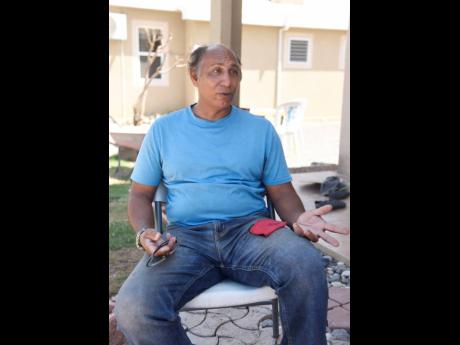 Nicholas Nunes/Photographer
Since his diagnosis, Raam Naraysingh has been on blood-pressure medication and has made lifestyle changes. 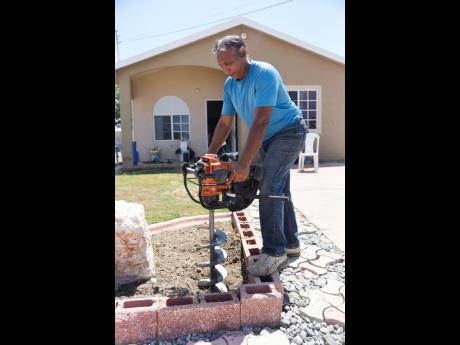 Nicholas Nunes/Photographer
Having eliminated salt from his diet years ago because his paternal family has a medical history of high blood pressure and heart attack, Raam Naraysingh theorised that his hypertension was caused by work-related stress. 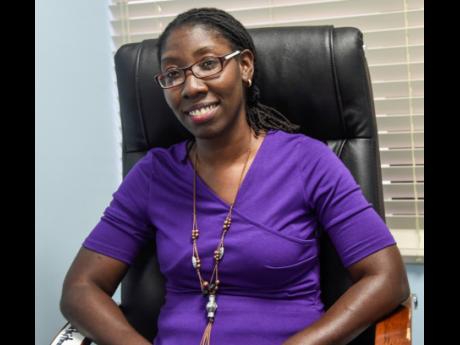 Raam Naraysingh, 50, was diagnosed with mild hypertension last September. It came as a shocker to him as at previous doctor’s visits, he was encouraged to continue on the same trajectory, as his readings were normal.

The former technical services manager recalled that he was at work one day and as he walked by an administrative assistant, she looked at him and said, “Raam, something not right. You’re breathing too hard.”

His blood pressure was checked shortly after, which showed a reading of 147/100, and he was immediately taken to the doctor for treatment.

“It made me feel extremely tired and lethargic, and that was something strange to me because I am a fairly active person,” he said.

Having eliminated salt from his diet years ago because his paternal family has a medical history of high blood pressure and heart attack, Naraysingh theorised that his hypertension was due to work-related stress.

“I visited the doctor for about three months for studies and tests to be done, and as soon as I left my job, my blood pressure went down,” he said.

“Work took a whole lot out of me.”

Now Naraysingh gets up at 5 o’clock in the morning and exercises, including playing football a few times per week.

Since his diagnosis, he has been on blood-pressure medication and has made lifestyle changes.

“What I do now is try not to make anything bother me; make sure I do my exercise, because that is key; and include more fruits and vegetables in my diet,” he told The Gleaner.

Further, Naraysingh said rest is vital, as there were times when he would go to bed at 2 a.m. and wake up at 5 a.m., based on the demands of work.

His diagnosis has had a ripple effect on his neighbours, who have now reduced their salt intake.

Naraysingh advises men, especially, to get regular check-ups because “hypertension is a silent killer”.

Meanwhile, medical epidemiologist in the Non-Communicable Disease and Injury Prevention Unit at the Ministry of Health and Wellness, Dr Julia Rowe Porter, said that one in every three Jamaicans is hypertensive and the disease is the most common condition treated in primary healthcare.

“About 40 per cent of persons that have been found to have blood pressure don’t actually know,” she said, citing the Jamaica Health and Lifestyle Survey, 2017.

There are two types of hypertension – primary and secondary.

Primary or essential hypertension is the more common type and is associated with risk factors such as physical inactivity, unhealthy eating, smoking, excess drinking, and stress.

It affects people as they get older, and may also be hereditary.

Secondary hypertension is usually caused by another medical condition or use of certain medicines.

“More than 90 percent of persons with hypertension have essential hypertension,” she remarked.

She said men generally do not have good health-seeking behaviour and may have undetected hypertension until they are found to have a complication.

For that reason, women tend to be diagnosed with hypertension more often.

Overweight and obesity are risk factors.

There are more women who are overweight and obese than men, and that will put women more at risk of getting hypertension,” she said, adding that men tend to drink alcohol and smoke, which also put them at great risk.

HOW TO PREVENT NON-COMMUNICABLE DISEASES