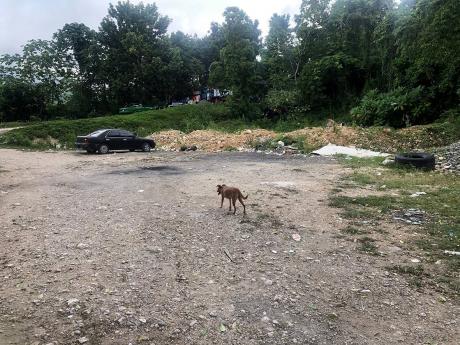 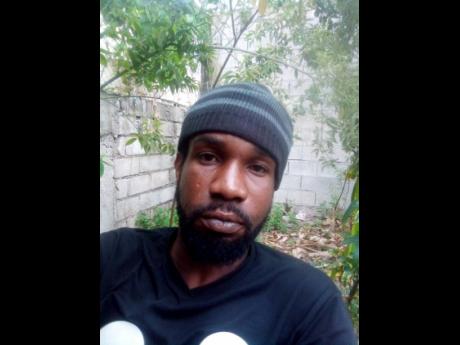 A St Andrew man is now dead after a dispute over a stool at a wake being held in violation of COVID-19 regulations in Stony Hill, St Andrew, last Saturday.

The deceased has been identified as 40-year-old Leonard ‘Lenny’ Campbell of a Hilltop, Airy Castle Road, address.

An uncle of the deceased, who said that they were both at the wake when the unthinkable happened, said that he has been traumatised by the incident.

“From it happen, mi can’t even cook and eat. Every minute mi jus a bawl fi the yute,” he told The Gleaner.

“A kill him just come kill the man over a chair weh him alone a war over,” he said, adding that Campbell has left a son and a daughter behind.

According to the uncle, both he and Campbell had been having drinks all evening.

“Mi and him deh deh from bout 5 o’clock. We deh deh a drink ... . Little after that, me see a man go suh (swing at Campbell) and me see him fold up and me tek him up and say, ‘Lenny!’. Dem time deh, mi never see him get stab. Mi see when the bredda (accused) move off from him,” he said, adding that there was no fight, although he heard someone shout, “Unuh part dem.”

“It wasn’t a fight. Maybe a when di yute hug him up, people think a fight ... . A drunken man the man kill; him couldn’t fight. Not even a knife he had a just money in a him shorts. Dem a say is a stool [caused it]. The man come sit down and dem a tell him say a fi him stool,” the uncle said.

Reports from the police are that about 9:50 p.m., nearly four hours after the islandwide curfew had begun, both men were at a wake along Airy castle Road in Stony Hill, when an argument developed.

The suspect reportedly left the location and later returned with a sharp object wrapped in a handkerchief. He reportedly used the object to stab Campbell twice in the chest before escaping in the area.

A resident who saw the suspect moments before the fatal incident told The Gleaner he was completely unaware of what was happening.

“I never know a di man him a go kill or me coulda save him life,” the resident said, adding that the man took out the weapons and started mumbling, “Da boy ya diss me twice. Mi a go fix him.”

The uncle said that he heard that the night before, residents saw both men walking home after rounds of drinking, so there was no long-standing animosity.

When asked if it was likely that the suspect was drunk, he said, “If him did red (drunk), him can’t jump over where him jump over fi run weh.”

The St Andrew North police are probing the incident.