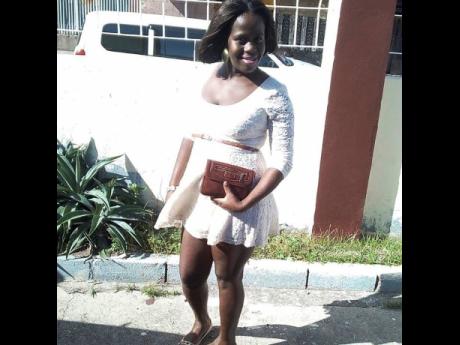 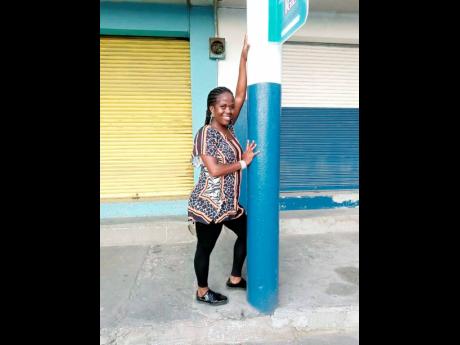 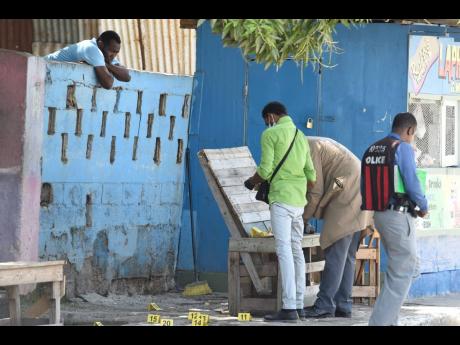 Nicholas Nunes/Photographer
A resident of Third Street, Trench Town, looks over a wall as investigators process a crime scene where Laphane Bent was murdered on Tuesday morning.
1
2
3

As crime-scene investigators combed a section of Third Street in Trench Town on Tuesday for clues behind the gangland-style murder of a woman, the family of the victim used the window of opportunity to pack their belongings and flee.

Gunmen on foot reportedly struck about 7:30 in the morning, killing Laphane Bent, who is believed to be in her late 30s, in front of her son.

Reports indicate that Bent had just opened her shop, Laph Snacks and More, and was seated outside when a gunman approached and shot her nine times all over her body.

The latest attack is believed to be a reprisal for the gun slaying of 16-year-old Damoya Hall, student of Charlie Smith High School, on Sunday – just metres from where Bent, a mother of three, was killed.

A relative, who requested anonymity, said that Bent’s killing was hard to fathom but was certain that her death was not a mistake.

“She never deh between two badman and dem come for dem and she get shot. A she dem target and murder brutally. Cold-heart killing!” the relative told The Gleaner.

Residents claimed that threats have been issued since Sunday’s killing of the teen girl.

A resident theorised that Sunday’s strike was carried out by an ‘importee’ - colloquial reference for a migratory criminal.

“Dem did say nobody nuh fi sit down a Laph shop and Laph shop can’t open again. She and somebody sit down and the girl get up and say she a go down the road. She should a just get up to.

“The yute just come and pump shot in a woman him don’t even know.”

Superintendent Michael Phipps, who is in charge of the Kingston Western Police Division, visited the scene on Tuesday – the second time in as many days.

Following the double killing on Sunday, he told The Gleaner that women are part of the nucleus of gangs, giving them cover and support.

Year-on-year, murders and shootings have increased by 11 per cent and 25 per cent, respectively, in the Kingston Western Police Division.

Up to June 14 this year, there were 52 murders in the division, five more than for the corresponding period in 2020.