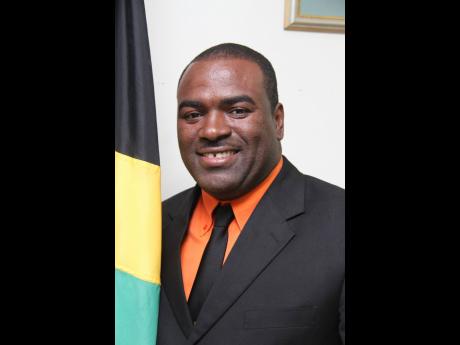 Councillors of the St Catherine Municipal Corporation have almost unanimously demanded that they receive similar allocations as members of parliament under the Constituency Development Fund (CDF).

All 63 members of parliament are allocated $20 million annually to promote human and infrastructure development at the community and constituency levels. Since March 2020, they were given an additional $2 million towards fighting COVID-19.

Other than dissent from the minority leader, Lloyd Grant, the councillors were united in their support for the establishment of a similar divisional fund.

Waterford Councillor Fenley Douglas, who championed the call for equal funding, said that he was frustrated with being unable to assist residents pleading for help.

“I can’t sit while the people we represent are calling on us at five o’clock in the morning to say that the community is being flooded out and we have to say to them, ‘There is no funding to assist,’” Douglas said Thursday during the final general meeting before the August break.

“Normally in the month of May and June we would have suspended allocation so we could have some funds from the Parochial Revenue Fund for drain cleaning, but today, no funding has come to the parish council,” he noted.

Douglas said that collapsed drains from the last rainy season had still not been repaired. He also emphasised that no member of parliament was more aware of the community’s needs than the councillors.

The Waterford representative also lobbied for councillors to be granted the right to select persons from their respective divisions for the farm work programme.

“We demand equity in the distribution of these funds given the fact that we are also elected representatives who represent a constituency of voters,” Douglas declared

“As a matter of fact, MPs don’t know the drains in the constituencies. All they know is the main drains,” the Spanish Town mayor said.

“I am also joining the call for the reinstatement of the allocation of overseas employment cards to councillors,” he added.

Describing the distribution of farm-work documentation as partisan, Scott advocated that the playing field be levelled by the allocation of an established quota to every elected representative.