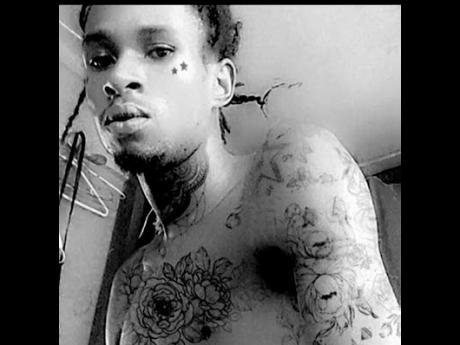 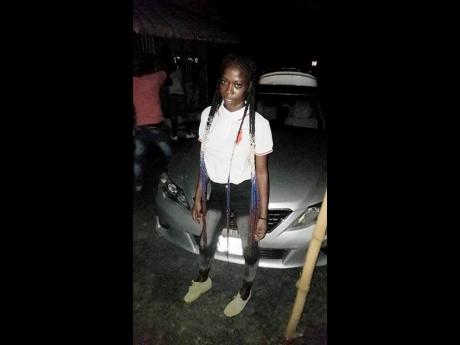 A common-law couple was shot and killed in their sleep as gun-toting gangsters invaded their home in Savanna-la-Mar, Westmoreland, on Tuesday.

Those killed have been identified as 21-year-old Anthony ‘Tansuh’ Godfrey and his 19-year-old girlfriend, Chrisann Brooks, both of the volatile community called Russia in the downtown section of the seaside town.

Brooks’ 19-year-old half-brother was also shot and injured in the incident.

Reports by the Savanna-la-Mar police are that about 3:45 a.m., the common-law couple and other family members, including five children, were asleep inside their two-bedroom board house when armed men kicked in the front door and entered the dwelling.

The men sprayed the room with bullets, killing Godfrey and Brooks on the spot.

A relative who gave her name as Sharon told The Gleaner that the deceased were a kind and honest couple.

The woman further stated that the children were traumatised and had to be taken to hospital, where they received counselling.

Westmoreland has recorded 52 murders since the start of the year. This is eight, or 18 per cent, more than recorded over the comparative period in 2020.

Jamaica’s national murder toll of 755 is five per cent higher than the 716 tallied for the corresponding period in 2020.