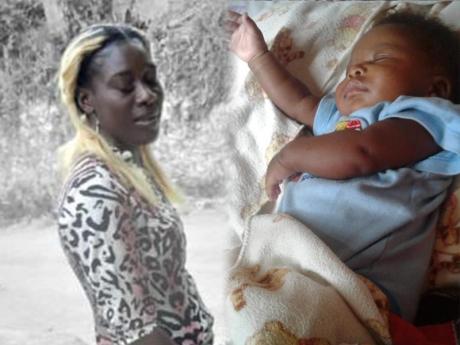 On Sunday night, 43-year-old shopkeeper Shellyann Shaw and her five-year-old son Jamer Powell were shot multiple times by gunmen, who invaded their home in the Top Hill section of Granville, St James.

On Sunday night, they were shot multiple times by gunmen, who invaded their home in the Top Hill section of the community.

"This is the third time that I am calling for some kind of intervention," said Troupe.

He said the authorities could consider a Zone of Special Operation, a State of Public Emergency or any other appropriate tool.

"This is no longer a little incident, this is war, straight-out war. I'm just a councillor, it needs a bigger voice than mine to rescue Granville," said Troupe.

The police reported that during Sunday night's incident, Shaw along with her son and her common-law husband were at home in bed when men armed with high-powered rifles sprayed their three-apartment board dwelling with bullets.

Shaw and her son were rushed to a hospital by a taxi operator from the area.

While en route, the taxi operator's house was set on fire by the gunmen.