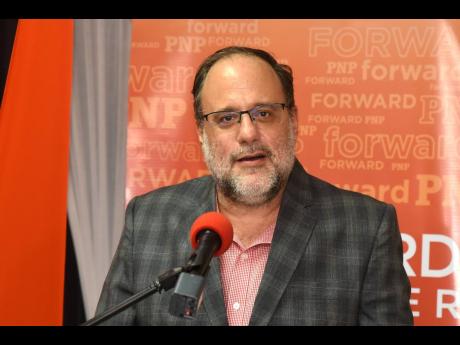 Fresh from a political nightmare week the People’s National Party (PNP) wants to forget, the organisation begins a two-day meeting of its National Executive Council (NEC), its second highest decision-making body, with peace and consensus talks topping its agenda.

The party, last week, suffered another political black eye of its own doing when the four vice presidents resigned en bloc, one of whom was its chairman. They expressed a lack of confidence and distrust in the leadership and their resignation is yet another saga in the ongoing disunity ripping the fabric of the party.”

The resignations left the party’s president, Mark Golding, “deeply hurt”, The Gleaner was told, “and he has vowed to make things better”.

The Gleaner was told that the meeting, initially planned as a face-to-face will now be held virtually following reports of increased numbers of COVID-19 cases being reported by the health ministry. A party source said the “PNP will give naysayers no reason to point fingers at them for being part of the problem, and not part of the solution”.

Local government election plans are also part of the agenda, The Gleaner was told.

The meeting will also discuss its 83rd annual conference which is held in September. Given the uptick in numbers of individuals testing positive for the virus, and fears that the more dangerous variants may already be in Jamaica, a decision is yet to be taken.

The party is still without a chairman.