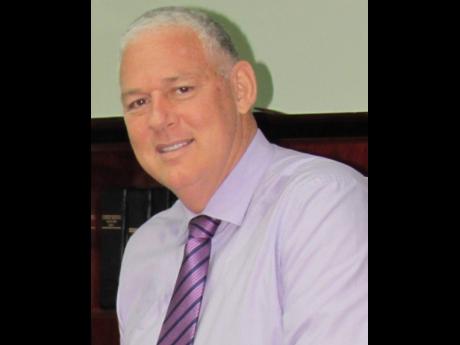 St Lucia Prime Minister Allen Chastanet comfortably won his Micoud South seat in Monday’s general election, but his ruling United Workers Party (UWP) was, up to press time, on track to relinquish the government after a five-year term.

The SLP, which was trounced 11-6 in the 2016 general election, was set to produce a similar result, with the party leading in most of the other constituencies, with former Prime Minister Dr Kenny Anthony among the successful candidates declared.

In the Babonneau constituency, Ezechiel Joseph, the minister for agriculture, fisheries, natural resources and cooperatives, lost to newcomer Dr Virginia Albert Poyette by a margin of 3,200 to 3,180 votes.