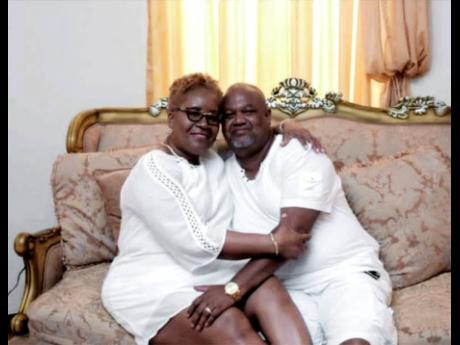 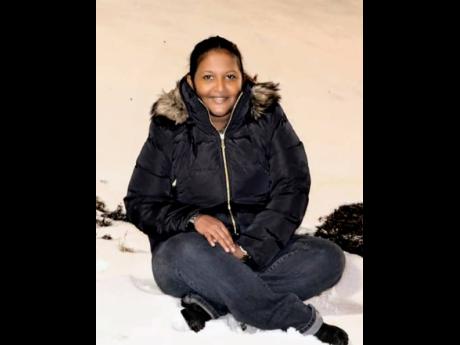 WESTERN BUREAU: After refusing to be vaccinated, Westmoreland gas station operator Mike Urel Bacchas saw his wife, Marcia, pass away last Monday from COVID-19, and as he, too, was dying days later, he hoped to recover from the illness to take the...

After refusing to be vaccinated, Westmoreland gas station operator Mike Urel Bacchas saw his wife, Marcia, pass away last Monday from COVID-19, and as he, too, was dying days later, he hoped to recover from the illness to take the jab.

Bacchas passed away on Saturday, the second of three relatives to die from the illness within a week.

The third was Lecia Tardiel-Samuels, who also had similar businesses in the parish and died on Sunday.

Fifty-four-year-old Samuels, who resided at Smithfield in the western parish, operated two RUBiS service stations – one in Savanna-la-Mar and the other in Negril.

The 54-year-old Bacchas and his 60-year-old wife, who resided at the Llandilo Housing Scheme, just outside the parish capital Savanna-la-Mar, operated Mic-Mar Traders Service Station in Little London, also in Westmoreland.

According to reports, Bacchas and his wife were admitted to a Montego Bay medical facility at different times within the past two weeks, after contracting the coronavirus. Marcia died last Monday and the businessman died on Saturday, two days after he was discharged after showing signs of recovery.

Samuels was admitted to the Savanna-la-Mar Hospital last week after contracting SARS-CoV-2, the virus which causes COVID-19, and died on Sunday afternoon.

Jerome Bacchas, the businessman’s nephew and Samuels’ cousin, said he was with his uncle in his final moments.

“This is a very stressful moment in all our lives, and it is not a very good feeling to be losing three family members just days apart to COVID-19,” said Jerome, the People’s National Party (PNP) councillor for the Little London division in the Westmoreland Municipal Corporation.

“I, myself, am a COVID survivor. I spent several weeks being ill after contracting the virus earlier this year, but I managed to overcome it. Thanks be to God, I am now fully vaccinated,” said Jerome. “My uncle, Mike, unlike me, was not a believer in the COVID vaccine, but after I went to pick him up from the hospital, one of his last wishes was to get well again so he could be fully vaccinated.”

After Bacchus’ wife died last Monday, he was admitted to the same private hospital in Montego Bay, but was discharged last Thursday after his breathing had normalised, the councillor told The Gleaner..

“I dropped him off at his home, but to my surprise, I had to return to his house hours later after I received a telephone call that his condition had deteriorated. On this occasion, I rushed him to the Savanna-la-Mar Hospital, where he passed away on Saturday afternoon,” Jerome said.

“This is a very devastating moment for all of us,” he said, before advising, “If you have not already taking the COVID-19 vaccine, please do so quickly, as it can save your life.”