RADA in search of CEO after Thompson forced out 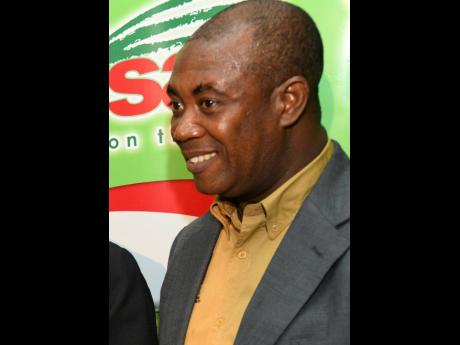 The Ministry of Agriculture and Fisheries is searching for a new leader of the Rural Agricultural Development Authority (RADA) after Chief Executive Officer Peter Thompson was reportedly issued with an ultimatum to resign, be fired, or accept a transfer to another government agency.

Thompson was shifted to the Jamaica Agricultural Commodities Regulatory Authority (JACRA) on September 1.

At least two performance evaluations questioning Thompson’s managment of RADA have been central to the dispute, The Gleaner understands.

RADA is a state agency that offers technical advice and inputs to farmers.

A new board of directors constituted in the wake of the September 3, 2020, general election moved a no-confidence vote against Thompson.

Agriculture Minister Floyd Green has spoken of the need to restructure the national extension service to increase the number of contact points with farmers and reduce the number of administrative staff within the organisation.

Green, Permanent Secretary Dermon Spence, or RADA Public Relations Officer Camille Beckford could not be reached on Monday as calls to their phones either went to voicemail or their mail boxes were full.

Thompson succeeded Lenworth Fulton, who was appointed to head RADA in May 2013 and was dismissed three years later under controversial circumstances. An out-of-court settlement was reached with Fulton. The payout sum was not disclosed.

The position of CEO of RADA has long been dogged by controversy as Fulton’s appointment came a year after Al Powell was also dismissed from the top post.