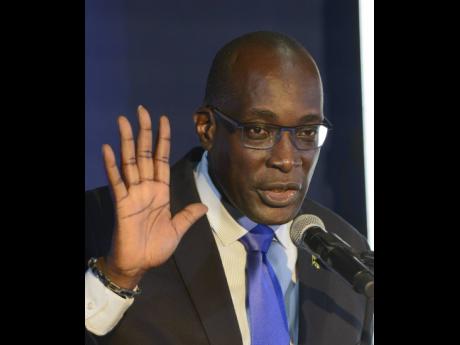 Hours after the incumbent minister, Fayval Williams, told Wednesday's post-Cabinet press briefing that the Government was seeking legal advice on how to proceed, The Gleaner learnt that the administration's quandary may intensify with his August 2 application to the Jamaica College board.

When the ministry was first asked in August about the current status of Reid and Pinnock's special leave, a spokesperson said: “CMU has a council and JC has a board. You should try to get the information from them.”