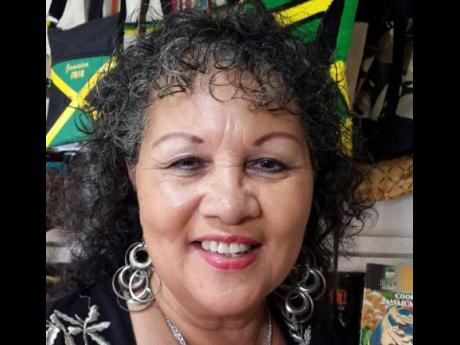 As inclusivity takes centre stage at the table of the tourism sector, Jamaica’s Minister of Tourism Edmund Bartlett is banking on equal access playing an integral part of the island’s recovery.

In his World Tourism Day message, Bartlett promised that instead of focusing on head-to-head competition and gaining market share, Jamaica will innovate to capture new demand with a diversified portfolio of authentic attractions and activities that draw heavily on the island’s natural and cultural assets.

Celebrated annually on September 27, this year’s theme is ‘Tourism for Inclusive Growth’.

The World Tourism Organization (WTO) hopes to realise tourism’s ability to drive inclusive development, while generating opportunities for millions across the globe. The loudest advocate of community tourism, Diana McIntyre-Pike, has welcomed the move.

McIntyre-Pike said there were many exciting projects happening in communities such as Resource Village in Manchester and Beeston Spring in Westmoreland that Jamaica’s Blue Ocean Strategy could capitalise on.

At Resource, the stories of Marcus Garvey and the Tainos, farming, and the making of bammies are showcased in a traditional format.

McIntyre-Pike is, however, disappointed with the way she says the Ministry of Tourism has treated heritage and cultural tourism.

“There hasn’t been any inclusivity. They talk inclusivity, but when the time comes, they take it over,” she told The Gleaner.

McIntyre-Pike argued that there should be more networking with the Resource Citizens Association, the Beeston Spring Community Development Organisation, and the Manchester Peace Coalition.

She is, however, excited about the message and the policy direction aimed at providing more opportunities for the people in restaurants, visitor transportation, and at attractions.

The Blue Ocean Strategy, which targets five million annual visitors, US$5 billion in earnings, and 5,000 new rooms by 2025, will require a paradigm shift as the country seeks to tap new opportunities in the industry, said Bartlett.

“This will necessitate further training to build the capacity of our people; renewing our focus on destination assurance; leveraging our culture and heritage to tell the unique Jamaican story; making music a more predominant and inclusive part of the visitor experience; and creating programmes to get visitors out of the hotels to experience authentic Jamaica,” stated Bartlett.

Despite the setbacks caused by the coronavirus, 90 per cent of planned tourism investments remain on target, he said.

Preliminary data indicate that Jamaica welcomed more than one million passengers since January, with the sector generating US$1.2 billion in earnings up to September, representing a rise of 22 per cent over 2020 figures.