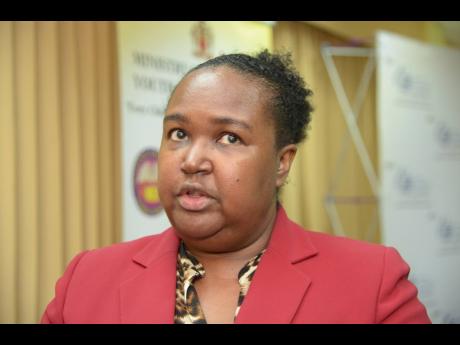 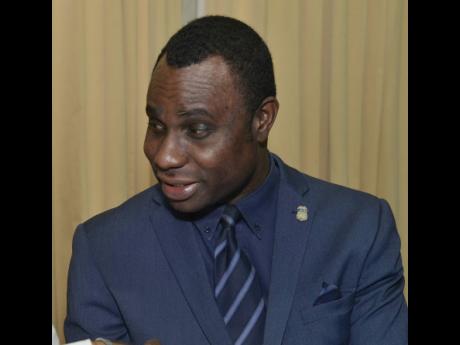 At least two elite anti-corruption bodies have been asked by Education Minister Fayval Williams to investigate $124 million paid to the Cecil Cornwall-chaired Joint Committee for Tertiary Education (JCTE) over a 32-month period by technocrats but which cannot be accounted for.

On Wednesday, treasurer of the JCTE, Philmore McCarthy, told The Gleaner that he was willing to open the books of the advisory committee to any investigative body, including the police, to facilitate the probe.

In a terse statement on Thursday, Williams revealed that she had referred the matter to the chief technical director of the Financial Investigation Division (FID) in a letter dated October 7, 2021.

This suggests that the education minister, who had sight of the report before it was tabled in Parliament on Tuesday, sent the missive to FID five days earlier.

On Thursday, Williams also wrote to director general of the Major Organised Crime & Anti-Corruption Agency (MOCA), Colonel Desmond Edwards, signalling that the ministry was available to provide any information needed in the probe.

She said that an acting commissioner of police has also been alerted to the auditor general’s report.

“The MoEYI remains fully committed to cooperating with the AuGD, FID, and MOCA to facilitate all necessary investigations in keeping with the principles of transparency and accountability,” Williams added.

In her special audit report to Parliament, Auditor General Pamela Monroe Ellis noted that the Financial Administration and Audit Act did not permit her to make reports directly to the police or a designated anti-corruption agency for an investigation to be carried out.

However, the auditor general “strongly” urged the education minister to call in the police to probe the loss of the funds.

In the wake of the JCTE scandal, acting Permanent Secretary Dr Grace McLean was sent on leave to allow for the investigative bodies to carry out their work unhindered.

Monroe Ellis said that at a meeting at her office on January 6, 2020, with Cornwall and McLean, the JCTE chairman told her that he had formed a private company called JCTE Limited in February 2019.

He argued that his company, JCTE Limited, replaced the Government’s special advisory committee (JCTE) and that he had no legal responsibility to provide the requested information to the auditor general.