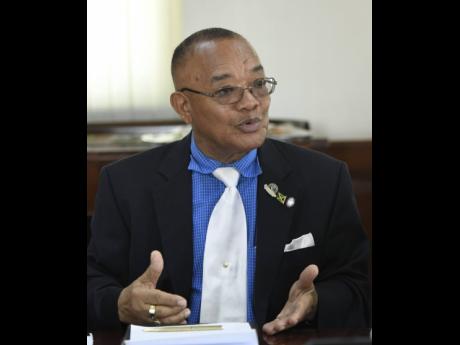 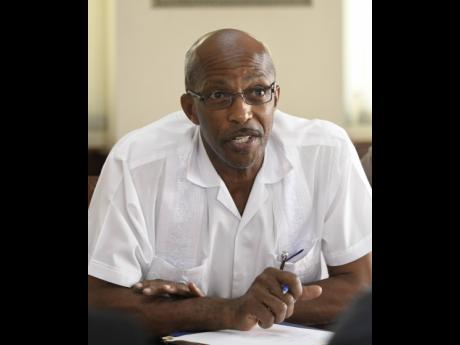 An increase in the number of Jamaicans dying annually has triggered an explosion in unregulated funeral service providers popping up all over the country, with some even setting up shop in housing schemes, The Sunday Gleaner has learnt. The situation unfolds as the long-awaited regulations to govern the sector remain on ice.

The spike in unregulated shops staffed by untrained personnel has renewed concerns over what some established operators have called a “free-for-all” approach, with untrained operators in many instances causing more grief to families frustrated by errors and the seemingly lax care for their loved ones’ remains.

There could also be implications for public health and safety, Telbert Roberts, public relations officer of the Jamaica Association of Certified Embalmers and Funeral Home Directors (JACEFHD), and operator of Roberts Funeral Home in Linstead, St Catherine, told The Sunday Gleaner.

However, director of environmental health in the Ministry of Health and Wellness, Everton Baker, said that the sector will soon be cleaned up with the long-awaited Public Health Funeral Establishment and Mortuary Operations Regulations, which are expected to be effected within the first six months of 2022.

“The funeral home industry is just as the regular private sector, where businesses are established or they just operate unknown. But what we do is have the public health officers visit these establishments. However, if they are operating unknown, then you wouldn’t know that they exist [or be able to monitor them],” Baker said, noting that established providers are inspected by the public health departments in each parish.

The RGD further reported an unofficial figure of 18,073 deaths for 2020, which does not capture the deaths involving the police matters, for example, the 1,323 people murdered that year, 412 killed in road accidents and 115 fatal shootings and suicides.

President of the JACEFHD, Calvin Lyn, told our news team that new players “mushroom every week”.

“I would say we have over 400 untrained players in the sector and maybe 50 to 60 trained operators,” Lyn said, noting a new phenomenon of roving practitioners.

“Those who have training in mortuary science would go around and embalm. That’s another practice I have seen,” he said. “But the untrained ones register with the Companies Office of Jamaica, rent a place wherever, and they have the remains stored all over in different parishes.”

Lorenzo Godfrey, of Godfrey’s Funeral Home, a five-year-old outfit in May Pen, Clarendon, also lamented the lack of professionalism on the part of some new entrants to the sector.

“I don’t see how you are going to be walking around with a tablet claiming that you have a funeral home when you don’t have an office, a showroom or even a bathroom,” he commented.

Meanwhile, the operators in the industry have seen increased business from the growing number of deaths, compounded by the wave of coronavirus fatalities.

In the last five years, Godfrey’s has seen an overall 50 per cent increase in business.

“It was a struggle when I just started out, but since COVID-19 and in the last few years overall, we have been doing more business,” he said, pointing out a 25 per cent bump since the start of the pandemic.

Funeral packages at Godfrey’s range from a low of $95,000 to upwards of $300,000, he said, adding that price increases have been concomitant with shifts in the exchange rate and input costs.

While conceding that business has grown, Roberts complained that new operators who are “not registered or trained” are undercutting the business of established entities.

“When you are in an industry where half of the people pay tax and half doesn’t, it doesn’t make sense. The unregistered ones are telling people they can give them better [priced] packages,” he said.

None of the traditional operators with whom The Sunday Gleaner spoke were willing to name any of the unregistered players known to the operators in the sector.

The haphazard growth and lax monitoring of the sector have, however, made some customers more cautious.

When her father died recently, Tavay Brissette and her family opted to use a traditional funeral home as, among other things, they wanted the best service.

Since her family opted to bring her dad to the parish of his birth, they had to pay an additional transportation cost of $15,000.

“But the service wasn’t bad, they took care of everything,” she said.