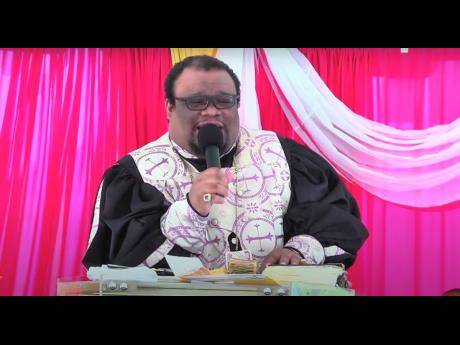 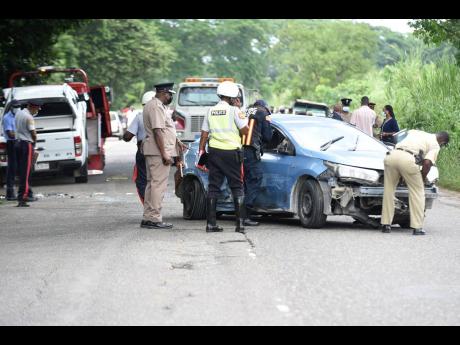 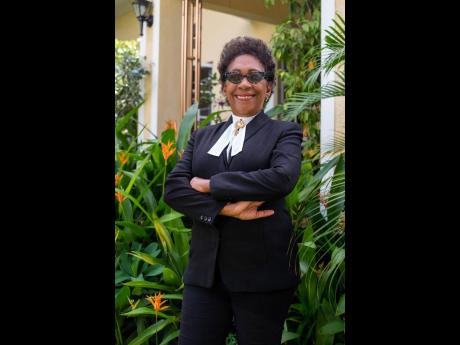 The legal team representing the estate of Kevin O. Smith has warned that a civil suit might be filed against the State arising from Monday’s death of the controversial pastor. Queen’s Counsel Valerie Neita Robertson, who was representing Smith,...

The legal team representing the estate of Kevin O. Smith has warned that a civil suit might be filed against the State arising from Monday’s death of the controversial pastor.

Queen’s Counsel Valerie Neita Robertson, who was representing Smith, disclosed that the family of the deceased will make a decision soon on the matter.

Neita Robertson said that she was retained by Smith’s sister to represent him and will be advising the family on the prospects of proceeding with the suit, which will centre on allegations of state negligence in the transportation of her now-deceased client.

‘They have breached all courtesies to counsel and the ethics of the profession,” Neita Robertson said in describing the actions of some police officers.

Smith died in a motor vehicle crash while being transported from Montego Bay to Kingston to be charged with murder and other offences.

Constable Orlando Irons, who was assigned to the Montego Bay Fugitive Apprehension Team, also died in the accident, which occurred near the Linstead Bypass in St Catherine.

Smith and dozens of congregants were detained two Sundays ago after two people were killed in a bizarre ritual at the Pathways International Kingdom Restoration Ministries church in Montego Bay.

A third person who allegedly attacked the police was shot dead.

Neita Robertson disclosed that attorney-at-law Henry McCurdy was set to appear with her in the case.

On Monday, McCurdy was to represent Smith in an application for a writ of habeas corpus in the St James Parish Court. Smith was seeking his immediate release from custody or to be charged and placed before the court, where he could apply for bail.

Neita Robertson said that when she and McCurdy tried to locate Smith, who was being detained at the Barnett Street Police Station lock-up in Montego Bay, they were unable to get any information from the police on Smith’s whereabouts.

“This cloak-and-dagger behaviour by the police is despicable,” Neita Robertson added.

She said it was later in the morning that someone sent her a video of the fatal crash.

Last week, applications for writs of habeas corpus were made on behalf of the other detainees and Neita Robertson said the parish judge had ordered that they be released if they were not charged by Wednesday.

Neita Robertson lamented that the police did not travel on the toll highway with her client. She questioned whether the police were trying to avoid paying $1,600 in toll fees.

Senior Superintendent Stephanie Lindsay, head of the police information arm, said in an interview on Radio Jamaica’s ‘Beyond The Headlines’ on Monday that she was unaware of the reason the cops did not travel on the highway.

The last time Neita Robertson saw her client was on Saturday.

The Queen’s Counsel said that Smith could hardly walk and complained that his feet were hurting. Smith asked to be taken to the doctor but Neita Robertson said his request was denied.

Neita Robertson said Smith could have been charged in St James where the alleged offence took place before being transferred to the Home Circuit Court in Kingston.