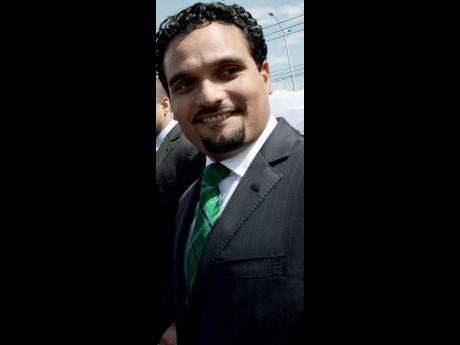 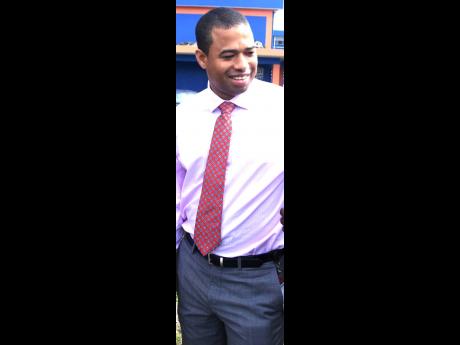 Prosecutors on Wednesday requested a continuance in the fraud matter involving former general manager at Petrojam, Floyd Grindley, and his former chairman, Dr Perceval Bahado-Singh, after revealing that new charges have been laid against the two accused.

Grindley was facing eight counts of aiding and abetting obtaining money by means of false pretence, while Bahado-Singh was to answer to 12 charges related to US$73,620 that he, too, allegedly obtained under false pretence.

Bahado-Singh is accused of submitting claims for overseas travel he never undertook, while Grindley is alleged to have aided and abetted the ex-chairman in the processing of fraudulent claims.

When the matter was heard in the Kingston and St Andrew Parish Court, prosecutor Caroline Hay, QC, who appeared on a fiat, said the charges have been substituted. The new charges include fraudulent conversion, aiding and abetting fraudulent conversion, conspiracy to defraud, and one count of obtaining money by false pretence.

Hay said the prosecution intends to seek new orders of indictment but requested that the previous charges lie on file.

A request was also made to complete disclosure by the end of February, but Parish Judge Maxine Ellis ordered that it be made on or before January 31.

But attorney-at-law representing Grindley, K.D. Knight, QC, said the prosecution’s intent to submit a fourth indictment next year was a clear sign of confusion.

“That’s chaos, and chaos clearly born out of uncertainty and confusion. There are those who would properly describe the prosecution’s case as being in disarray before it has commenced,” Knight told the court.

“There are those who would say that the prosecution is flip-flopping because there is no proper place on which to perch.”

Knight said the prosecution has proven to be haphazard in its preparation for trial, insisting that the defence could not operate in like manner.

“The freedom of these two accused is in jeopardy. Don’t jeopardise it any further by continuation of this chaos,” said Knight.

“The situation is that the charges are changed. The accused men were charged this morning separately and so the original no longer exists. There’s a situation where they have not served all the documents on us that they are obliged to serve,” he said.

Attorney-at-law Bert Samuels, who is representing Bahado-Singh, made a request for an extension of bail, noting that the prosecution has preferred three indictments to date with the intention for a fourth next year.

He argued that they remain on bail given that there was no fixed indictment against which their status is attached.

The two, who reside overseas, were previously offered bail in the amount of $2 million.

In the meantime, Knight said the defence has been very confident “from the beginning”.

Grindley is also being represented by Bianca Samuels and Bahado-Singh by Matthew Hyatt.