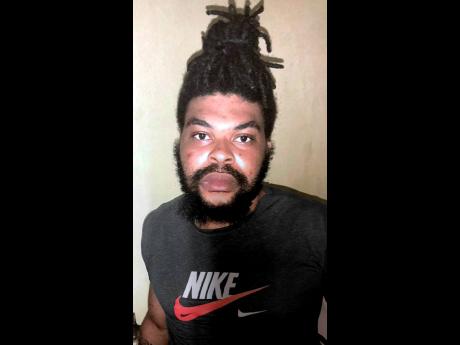 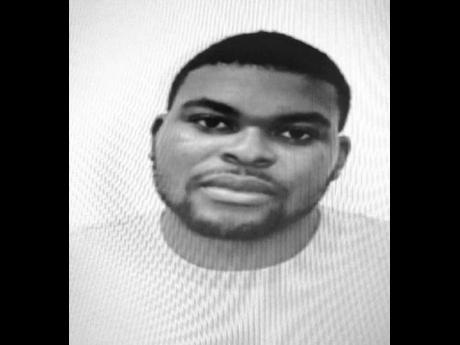 The Portland police have stepped up surveillance in the northeastern Jamaica parish after 27-year-old Orville Purnell, a fugitive who fled St Lucian authorities, escaped custody from the Kingston Central police lock-up on Wednesday.

Purnell, a Jamaican who was awaiting extradition to St Lucia, was initially arrested by the Fugitive Apprehension Team in Buff Bay, Portland, on July 14, 2021, and transferred later to Kingston.

Deputy Superintendent Throyville Haughton, acting commander of the Portland police, told The Gleaner via telephone that they were scouring sections of the parish, including areas that might have been Purnell’s stamping ground.

“The fact that he may have changed or altered his appearance probably will make it a little difficult ... . He has now escaped custody twice and, therefore, we consider that he has capabilities,” said Haughton.

“We don’t take much for granted as it relates to this escapee, and we do not consider this person to be a saint.”

Haughton urged Portlanders to be vigilant and to alert them to the presence of strangers, issuing a warning that it is illegal to harbour a fugitive.

Purnell is wanted in St Lucia for murder, illegal possession of firearm and ammunition, and escaping custody. He is believed to have fled to Jamaica in October 2020.

The fugitive is of dark complexion, medium build, and approximately 180cm (5 feet 11 inches) tall. He also has several tattoos on both arms.

At the time of his escape, he sported dreadlocks. However, investigators believe he may have since cut his hair.