‘He was the backbone of the family’ 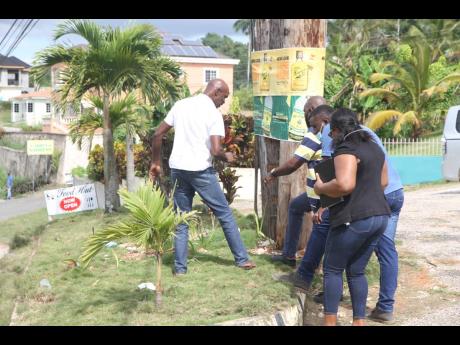 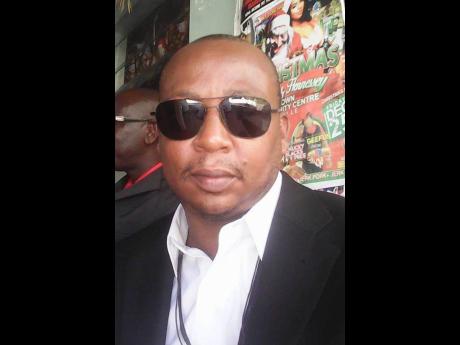 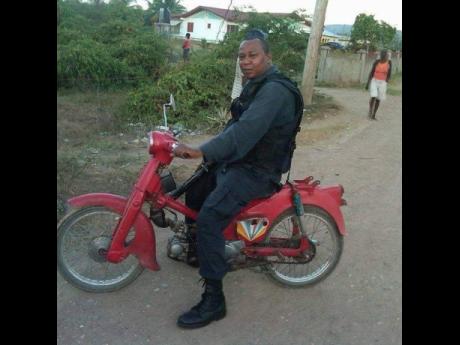 Police Constable Dwight Gregory, who was killed in Hatfield, Manchester, on Friday night, had snubbed suggestions by his sister to retire from the Jamaica Constabulary Force (JCF) – the institution to which he had given some three decades of service.

Fifty-three-year-old Gregory, who was assigned to the Manchester Police Division, was reportedly pounced upon by a gunman when he was leaving the No Limit Bar in the parish. The attacker, who has since been identified as 50-year-old Eric Miller, otherwise called ‘Burglar’, of Somerset district in Manchester, was also killed.

Investigators assigned to the Mandeville Criminal Investigations Branch say the bodies of both men were discovered about 10:00 p.m. on Friday, on an embankment near the establishment. Both men had been shot. Two firearms were seized at the scene – an illegal Springfield Smith & Wesson pistol with a magazine containing twelve 9mm rounds of ammunition and a Smith & Wesson revolver containing four rounds of ammunition.

Citing a crime crisis in Jamaica, Gregory’s sister told The Sunday Gleaner that she advised her brother to retire from his job and migrate overseas where most of his siblings reside, because the crime situation “was getting too bad”.

“He still stayed because he loved his job. He loved doing his job. He spent nearly 30 years protecting citizens of this country and he did it proudly,” shared Jane Smith*.

The grieving relative bemoaned that more needs to be done to offer protection to citizens, especially police officers who are charged with the mandate to protect civilians.

“The crime situation is really getting out of hand. I don’t think a lot has been done to secure our citizens of Jamaica, especially a police officer, and it hurts to know that we have to bury our brother who died at the hands of a gunman. We are lost and we don’t know which way to turn. He was the backbone of the family,” a distraught Smith said.

Reminiscing on the good memories, Smith told The Sunday Gleaner that Gregory kept the family WhatsApp group alive, and corresponded regularly via video calls and text messages, but little did she know that her brother’s text message to her at 9:24 on Friday night would be his last.

She said when she responded a few minutes later and got no reply, she tried calling him, but her efforts were futile as his phone rang unanswered then went to voicemail. A call sometime around 11:00 p.m. bore the tragic news that sent the family into a tailspin.

The sister said the task of keeping the dreaded news from Gregory’s 92-year-old mother is compounding the family’s grief. She shared that Gregory had been his mother’s caregiver for the past few months, after the elderly woman recovered from COVID-19. Gregory, the tenth of eleven children, was reportedly his mother’s favourite.

“We can’t tell her...we can’t let her know this. She will never know because we’re not going to tell her. He was the favourite of my mom. My mom called him her police son, because she was proud of him. They had a good relationship. There was nothing to her like her son,” Smith said.

“He took care of her. He would come home in the mornings and the first thing he would is go and check on her and find out if she had breakfast or if she showered. He did everything for her, he loved her, she loved him. He was her favourite and we never felt bad about it.”

She added, “Even the other day when my mom got sick, he said ‘I’m happy I can take care of her because if I couldn’t take care of her, she wouldn’t be alive today’, because we had to take her to the private hospital.”

Despite his strict demeanour, Gregory, a father of two, was also described as the favourite uncle.

Up to November 27, the parish of Manchester recorded a total of 29 murders – 6.5 per cent less when compared to 31 murders for the corresponding period in 2020.