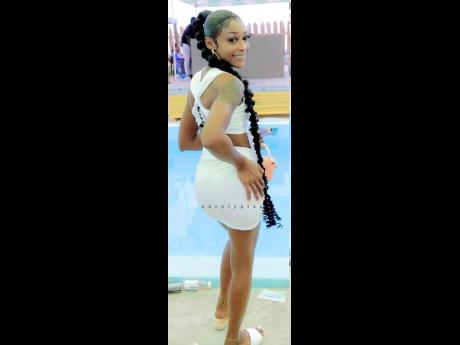 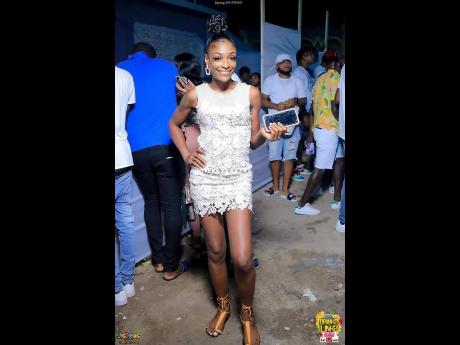 A years-long dispute between two women over a shared partner ended fatally after a stabbing incident on Princess Street in downtown Kingston last Friday.

The woman who allegedly inflicted the wounds on Boyd was later arrested and charged by the police.

The police reported that high drama unfolded over the ongoing saga which spilled over from their community into the streets of the busy commercial district about 1 p.m.

Boyd, The Gleaner understands, works along Princess Street. The two women reportedly ran into each other in the area, triggering a row, which escalated into physical conflict.

Lewis allegedly used a pair of scissors to stab Boyd repeatedly in her upper body.

There has been an outpouring of sadness over the fatal stabbing, with some persons in disbelief that it ended in such tragedy.

“The man was straying. Mi nuh say stab him up, you know. But deal with him. You go tek the girl life now,” a resident from the community where they lived said.

Boyd’s siblings have also taken to social media to express anger and sadness at their loss.

Sejaun Boyd, younger brother of the deceased, said he is finding it hard to cope with her death. Mr Boyd told The Gleaner he has broken down several times since Friday’s tragic killing but is trying to “tough it out like a man”.

He said the entire family is distraught, especially their mom, who has had to cut short her trip overseas.

Ms Boyd, who leaves behind sons ages six and 11, has been described as a good mother and provider.

“She go hard fi dem. Right now, dem a look forward to Christmas ‘cause she always a buy dem things. Any likkle pretty things weh in, she spoil dem,” Mr Boyd said of his sister, who lived with him.

The Boyds reportedly lost her father a month earlier.

Mr Boyd said that, a couple of weeks ago, his sister had allegedly received threats to her life. He said he had advised her to avoid conflicts from women who were prone to “throw wud” but he never thought the dispute would turn deadly.

Furthermore, he said, his sister had left the love triangle about four years ago.

According to him, Ms Boyd was focused on building a home and was planning to use savings from her cosmetologist earnings to continue the construction project over the upcoming holidays.

“Just wah day mi and her a reason and she say she have di cement dem ready so she plan fi save some money inna Christmas weh she a guh mek from doing hair and nails,” he recalled.

Community folk, including her neighbours and friends, said they were saddened by the death of Ms Boyd, whom they regarded as a hard-working girl who loved to party but was not a troublemaker or violent person.

Head of the Kingston Central Police Division, Superintendent Maldria Jones-Williams, could not be reached as repeated calls to her cell phone went to voicemail recording.

The Corporate Communications Unit confirmed the incident and advised that detectives attached to the Kingston Central police are probing the incident.