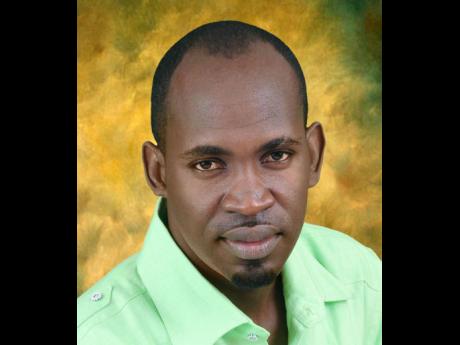 The Jamaica Labour Party (JLP) suspended Montego Bay South East division Councillor Arthur Lynch on Wednesday after he was charged with assault and gun charges in an altercation with his wife.

The St James police confirmed that Lynch was charged with illegal possession of firearm and assault at common law.

The charges stem from allegations that Lynch, on Tuesday, pulled his licensed firearm and pointed it at his partner.

A court date is being finalised, the police information arm said in a statement.

The JLP said it was conducting a probe into the matter, the findings of which would be turned over to the party’s Central Executive.

“The secretariat of the Jamaica Labour Party is advising that the party membership of councillor for the Montego Bay South East Division, Arthur Lynch, has been suspended with immediate effect,” a statement from the JLP read.

Montego Bay Mayor Leeroy Williams, who leads the JLP majority at the St James Municipal Corporation, declared ignorance of the incident when he was contacted by The Gleaner on Wednesday afternoon.

The incident is a source of embarrassment for the Holness administration after it sidelined first-term Westmoreland Central Member of Parliament George Wright, who won on a JLP ticket, after an assault scandal in March.

Wright was believed to have been the man in a viral video seen pummeling a woman with his fists and a stool.

Wright and his partner, Taniesha Singh, had made initial reports to the police but did not cooperate with detectives further, dooming the investigation.

The Westmoreland Central MP has neither denied nor confirmed that he was the man in the video.