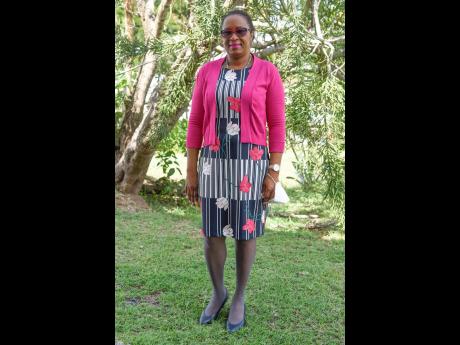 There is mounting unease among surgical staff at the Spanish Town Hospital in St Catherine who are being forced to perform operations in simmering temperatures in the two operating theatres there. This is because the frequently malfunctioning air-...

There is mounting unease among surgical staff at the Spanish Town Hospital in St Catherine who are being forced to perform operations in simmering temperatures in the two operating theatres there.

This is because the frequently malfunctioning air-conditioning units are again down.

Higher temperatures create conditions for the growth of microbial organisms like bacteria.

“I am at my wits’ end,” said one senior medical employee who asked not to be named because she was not authorised to speak to the media.

She said the situation is at its worst when the full complement of seven or eight medical personnel, clad in personal protective gear, are working in the high-tension operating room seeking to save lives.

“In the surgery, nurses have to be wiping sweat off doctors. As you step out, you have to hurriedly throw off the gown and everything,” the senior medical practitioner lamented.

But CEO of the Spanish Town Hospital Jacqueline Ellis insisted that the air-conditioning issue has been sorted out.

“We have other challenges, but we have fixed it,” she said, referring to the air-conditioning problem.

According to Ellis, following repairs to the system, temperatures have dropped to 70 degrees Fahrenheit.

However, the staff maintain that the latest round of the breakdown in the air-conditioning system has been for several days now, with some colleagues withdrawing services and others threatening to stop working until the problem is fixed.

Meanwhile, doctors performing surgical operations have to complete their post-surgery reports in an adjacent room used for fitting their protective gear.

Last week, the matter was raised at a COVID Conversations press conference.

At the time, Health Minister Dr Christopher Tufton said he was not aware of the situation at the Spanish Town Hospital but indicated that he would enquire.

On Wednesday, there was no response from the minister to requests for an update.