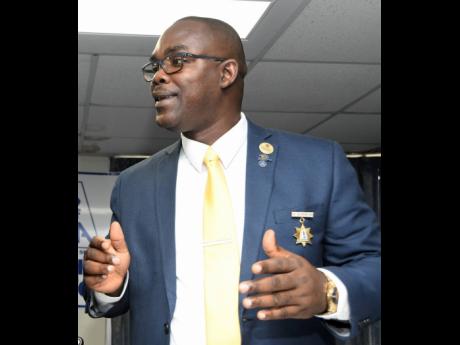 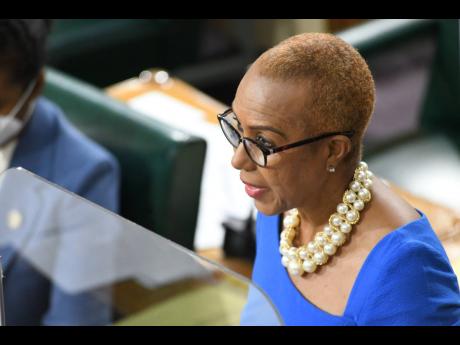 Jamaica Teachers’ Association (JTA) President Winston Smith is calling for mutual collaboration between schools, parents, and communities for the development of students, as the absence of any one of these stakeholders will result in children’s growth being hindered.

Smith made the call while speaking to journalists on Thursday, following the inauguration service for the 2022-2024 executive committee of Anchovy High School’s Past Students’ Association in St James.

“If we are really going to move the business of education forward, then the home, the community and the school must coalesce around the common cause of transforming education. If one element falls out, then the cause will not stand,” said Smith.

“Think of a stool with three legs, and one leg is broken; if you are skilful, you are able to sit on that stool. Likewise, some persons will survive in a situation where one element of the system is broken, but the majority of the students will suffer,” Smith added. “That is why it is important for us to recognise that the three major elements must come together and play their part.”

Smith’s comments were made in light of Education Minister Fayval Williams’ revelation earlier this week that 40 per cent of students were not engaged in any kind of learning during the first week of the current school term. According to Williams at that time, approximately 15,000 students from 290 schools could not be accounted for.

Williams had also noted that based on a study by the World Bank, it would take some $3.9 billion over a two-year period to address the challenges which the COVID-19 pandemic has caused in the education sector.

Those revelations follow concerns which were raised by the education ministry last year May that 120,000 students across Jamaica had not engaged in online classes, or any other modes of learning during the past academic year. The ministry is currently preparing to roll out a programme which will see its representatives reaching out to students at their homes.

Commenting on the issue of students being disengaged from school, Smith said that if left unchecked, the problem would result in children being severely deprived academically over the next decade.

“We would have heard how many of our students are missing in terms of being accounted for in school. This tells us that in a 10- to 15-year time span, our country will be in a serious condition because our students are way behind where they should have been academically, so as a union, we are telling our members to facilitate the resumption of face-to-face school, to provide our students with good learning opportunities,” said Smith.