Visitors warned to stay away from some public beaches 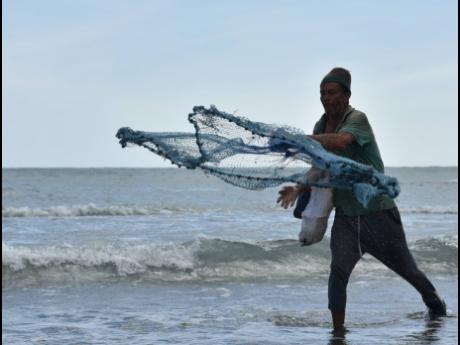 Kenyon Hemans/Photographer
Gosford Ebanks, St Elizabeth fisherman and farmer, casts his net at the Old Wharf section of Treasure Beach in the parish last week. Ebanks faces challenges from illegal fishing and pollution but claims the beach always manages to “clean itself”. 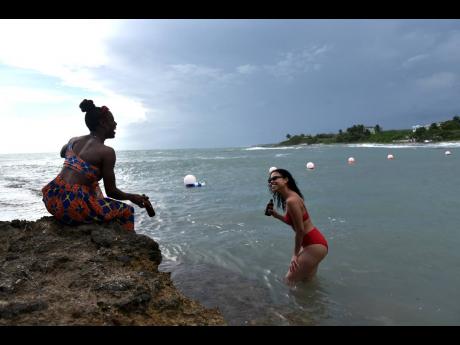 Kenyon Hemans/Photographer
Nigerian Tesin Mai and her best friend Lee-Ann Williams enjoy the water at Treasure Beach in St Elizabeth on Thursday during their mini-vacation to the island. 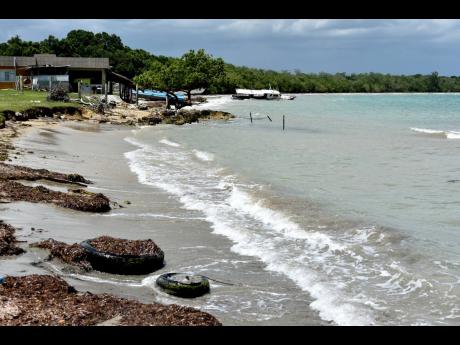 Kenyon Hemans/Photographer
Stories of drug and gun running, and even of human-trafficking, were on the tongues of some residents around the Galleon and Parrottee beaches in St Elizabeth. 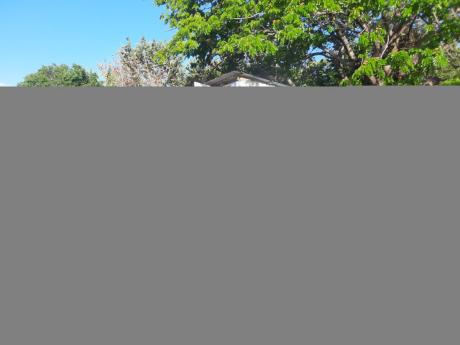 Corey Robinson
At the Alligator Pond beach in St Elizabeth, a makeshift wooden bathroom was erected. Inside sat a dirty toilet. 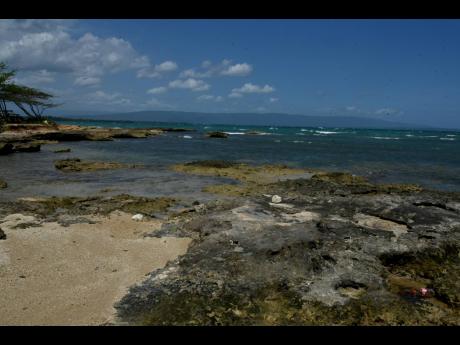 Kenyon Hemans
A deserted section of the Galleon Beach in St Elizabeth.
1
2
3
4
5

They are listed as public beaches by the National Environment and Planning Agency (NEPA), but newcomers are warned against venturing on to their sands as it could quickly end in robbery or death. These are said to be the funnels through which...

They are listed as public beaches by the National Environment and Planning Agency (NEPA), but newcomers are warned against venturing on to their sands as it could quickly end in robbery or death.

These are said to be the funnels through which Jamaica’s deadly gun and drug trade is fed, and the lonely forested treks to get to them may lead to unforgiving criminal encounters. The locals know better.

They cautioned that here telephone signal is gobbled up by the hilly terrain, and except for passing on boats, even fishermen stay wide of the Hudson Bay beach on the fringes of Manchester.

“I wouldn’t advise unnuh to go up there; it nuh safe,” one female fish vendor stressed to The Sunday Gleaner team at the nearby Alligator Pond fishing beach, officially listed as located in Mandeville.

Not far from there, and through another ghostly track, fishermen and a few females frolicked at the mouth of a river, the designated swimming area at Alligator Pond.

“Maybe if you did have somebody to follow you, but you can’t go up there by yourself. I wouldn’t advise that. You can’t even get signal if something happens to you,” the vendor further cautioned, unconvinced the warning was being heeded.

And as the houses gave way to bushes and people to wild goats along the bumpy track, the feeling of danger set in. At the end, however, a pristine beach bathed with an orange sunset awaited. The view betrayed the hazards and reputation of the area.

Farther ahead, Wards Beach, as listed by NEPA, seemed too dangerous a trek.

Seven public beaches were visited along the southern coastline between Manchester and St Elizabeth in a Sunday Gleaner probe to gauge ease of access and how well they were being maintained.

On the south coast, however, transnational organised crime was the key concern, followed by illegal fishing practices that destroy corals and fish habitats, and shoddy maintenance of the beaches by the authorities. No beach visited last week had adequate bathroom facilities for visitors, for example.

One narcotics investigator outlined the major challenges in the area.

“There are reports that the drug and gun shipment takes place at several locations along the south coast,” said the sergeant with more than 30 years experience in law enforcement.

“There are many in the St Elizabeth Police Division, but the criminals have more resources and are far better equipped than the police will ever be.

“It is also difficult to get information from the fisherfolk. It is like a code between them; no one speaks. They say ‘what happens at sea stay at sea’.”

His solution: “It is easier to stop the supply than prevent them from entering our borders because of how well organised the criminals are. We have been trying and won’t give up.”

The Sunday Gleaner was unable to get an overall breakdown of police data on transnational crimes along beaches in the two parishes last week. However, several major drug busts in both parishes, and involving their coastlines, have been reported in recent years. In 2020, for example, cops swooped down on $35 million worth of ganja and arrested four persons in Mandeville; while in 2021, three men, including a fisherman, were charged in relation to a $1-billion cocaine bust off the coast of Black River, St Elizabeth.

The Jamaica Defence Force Coast Guard, which is mainly charged with patrolling the island’s maritime borders, has also intercepted several criminal activities over the years.

Superintendent Narda Simms, immediate past commander of St Elizabeth, on Friday could not identify a particular beach of interest for law enforcement.

“It is wherever the gaps are,” she noted. “It is as difficult as it is to police anywhere else in Jamaica. Because of our porous borders, we are always going to be attractive as an ideal trans-shipment location.”

Stories of drug and gunrunning – and even of human trafficking – were on the tongues of some residents around the Galleon and Parottee beaches in St Elizabeth. Notwithstanding, on even the unsightly debris-filled section of Parottee, visitors could view the iconic Pelican Bar on a beautiful horizon.

You have to take the adventurous trek to know, residents boasted.

“It is a very nice beach because more time you want to cool out and get a little fresh air, you can just come and relax,” offered biker Nardo Wright.

Along with his cousin Jessica Cameron, Wright was chilling at an isolated section of Galleon Beach last Thursday. He had been riding miles from Whitehouse for the escape.

The lack of proper bathroom facilities on the beach was a bigger concern for Wright than his safety at the lonely area.

“That is the thing now, we don’t have anywhere like that here,” he said.

It was the same at the Alligator Pond beach upon our visit, where one makeshift wooden bathroom was erected. Inside sat a dirty toilet.