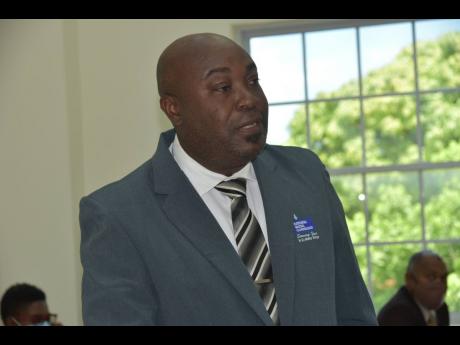 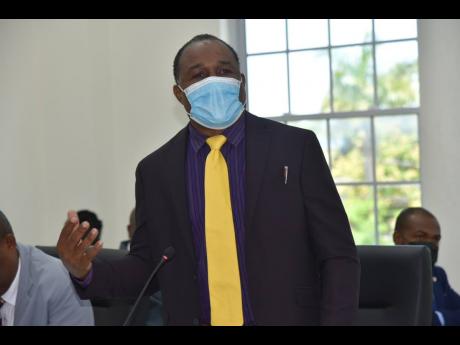 The Westmoreland Municipal Corporation took the National Water Commission (NWC) to task at its latest meeting on Thursday, urging staff of the state entity to put the same fervour shown in their two-day industrial action this week into improving the water supply systems in the parish.

The councillors complained that for too long, many households in the island’s westernmost parish have been without piped water service.

“I have been here for almost six years trying to get NWC’s collaboration on a simple issue to get the Bulstrode water supply facility rectified, and I have not gotten the assistance,” said Ian Myles, councillor for the Little London Division.

“The NWC must act with the same urgency you used in getting your point across over the last two days,” he said, referencing the two-day NWC strike action on Tuesday and Wednesday. “Use that same energy and impetus in ensuring that Bulstrode water supply is remedied so that the citizens of Western Westmoreland can be served.”

Myles was supported by his colleagues, including Rudolph Uter of the Frome Division, who blasted the entity for not speedily addressing leaks or fixing dug-up roadways when it carries out pipeline works.

Responding to the concerns, Caudel Daley, NWC’s zone leader for Eastern Westmoreland, said rehabilitation of the Bulstrode water supply system was a capital project, which requires adequate funding and time to expand its reach operational capabilities.

“It is far advanced now and it is supposed to be done in this fiscal year,” said Daley, promising that he would seek to have a member of the NWC’s technical team attend the next meeting of the corporation.

The NWC zone leader said that there was an active MOU is in place between the NWC and the National Works Agency to carry out road rehabilitation after it had completed pipe-laying works.

“We are not in the mood of fixing roads, but our pipes are submerged below the road surface so we have to dig them up,” explained Daley. “The most we can do is compact the area with marl until the NWA comes through and fix it.”

He noted that the pipes in Westmoreland were aged and could be easily ruptured when the water pressure is high.

Dawnette Foster, councillor for Cornwall Mountain Division, wished that she was at least in such a situation as her fellow councillors.

“I don’t have any water in many areas of my division and would love to experience the leaking pipes that my colleagues are having,” Foster said.