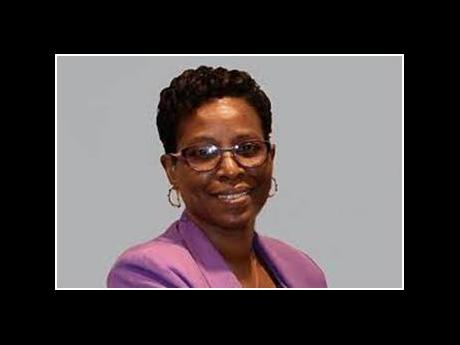 The Government is banking on Jamaica’s robust childhood inoculation record for success as it makes a renewed push to procure COVID-19 vaccines for five- to 11-year-olds and to blunt school disruptions amid a fifth wave of the virus.

The decision to press ahead with vaccine procurement, despite stubborn resistance to the jab here, was guided by “world evidence”, vaccination czar Dr Melody Ennis has said.

Ennis, who is the director of family and health services in the Ministry of Health, told The Gleaner Wednesday that the decision was also guided by the susceptibility of persons across several age groups to the virus and the risk of death and disability.

But with only 24 per cent of the population fully vaccinated against the disease that has reportedly claimed the lives of 3,013 people locally, the health ministry may encounter challenges administering the jab to children at the primary level.

Jamaica is looking to acquire vaccines from Europe, with negotiations on the table with the United Kingdom and Spain.

The Pfizer vaccine has been approved for children within that age group.

“It’s a pandemic. Jamaica continues to look at world evidence and continues to have vaccines to offer to the nation. It’s really availability and accessibility that are important in the pandemic,” Ennis said when pressed on the move.

Ennis said that the ministry would make the vaccines accessible and will be campaigning to allay fears by increasing public awareness.

This is in the context of the Ministry of Education being forced to abandon its 65 per cent vaccination rate policy for secondary schools, which covers students between the ages of 12 and 18, because of low take-up.

Available data show that only 99,887 students, which represents fewer than half of the 240,000 eligible population islandwide, had received at least one dose of the vaccine up to November 2021.

Ennis admitted that since the start of the year, there has been little improvement in the take-up rate.

“There has been a steady decline since January,” she said.

She said in the first week of May, there was a total of 108 suspected cases among students and teachers, with 30 being positive.

Suspected cases grew during the second week of May to 617, with 254 confirmed.

Williams said that guidelines are to be issued to schools to ensure that students who have tested positive and who are scheduled to sit exams are facilitated.

Scheduled town halls are to be held with parents and other stakeholders on the COVID situation in schools, the minister said.

Meanwhile, Health and Wellness Minister Dr Christopher Tufton has indicated that the country has hit its fifth wave of the coronavirus pandemic. He cautioned against panic, saying that health officials were seeing less severe illness, fewer deaths, and fewer hospitalisations.

However, there has been a slight increase in hospitalisations, with 79 people taking up bed space.