Jamaicans among 19 held in cocaine, money-laundering ring with Colombians 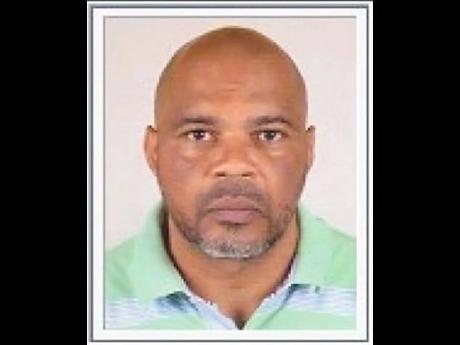 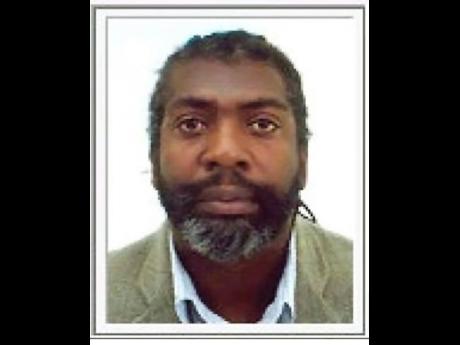 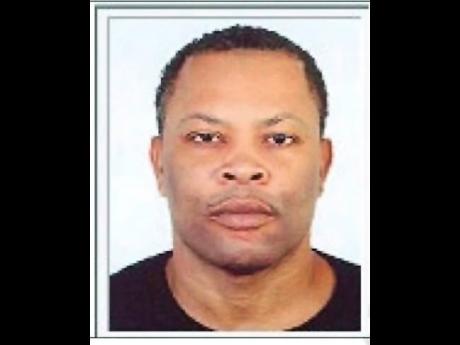 Two Jamaicans who reportedly acted as money couriers in a “sophisticated” international scam that laundered more than US$6 million in drug-trafficking proceeds from Colombian cartels are to be extradited to the United States (US), while a third Jamaican implicated in the scheme, Seivright Affleck, was arrested.

All three were arrested on Tuesday, but St Devon Anthony Cover, of Manchester, and Dennis Rowe, of Kingston – who were first held – both waived their rights to an extradition hearing when they appeared in the Kingston and St Andrew Parish Court.

They have all been indicted in the US on charges of laundering of monetary instruments and aiding and abetting.

The Jamaicans are among 19 people who have so far been hit with a range of criminal charges for their alleged involvement in the scheme, which had been under investigation since 2016 by law enforcers in Jamaica, the US and Colombia, among others.

Cover is alleged to have delivered US$268,000 to undercover police or a confidential informer. Rowe is said to have handed over US$606,000, while Afflick, of Portmore, reportedly delivered US$650,000.

According to the indictment, throughout the five-year probe dubbed Operation Thin Ice, approximately US$6 million in Colombian drugs proceeded through banks in the Caribbean, the US, and Europe.

Approximately $1 million was seized from corporate bank accounts and other investigative activity.

The money-laundering network, which operated primarily in Barranquilla, Colombia, allegedly launders drug proceeds through intermediary banks in the US, Europe, and the Caribbean through the use of the Black Market Peso Exchange (BPME) method.

The BPME is described in the indictment as a method by which narcotic traffickers used a third party to sell their proceeds in the US for pesos in Colombia.

A business person who agrees to participate will in turn hand over payments for the imported goods in the form of pesos to the BMPE broker who would then contact a DTO and organise for the exchange of the pesos for narcotics proceeds in the US.

According to the indictment, after the pickup, the brokers will then arrange to forward the proceeds to the exporter in the US, which is often accomplished by remitting the proceeds through a third party.

Law enforcers from Jamaica, the US, Colombia, Canada, Spain, and other countries successfully infiltrated the organisation and obtained hundreds of recorded communications involving the defendants via telephone calls, text messages, wiretap interception, and in-person meetings.

Money-laundering conspiracy and laundering of monetary instruments charges attract a maximum sentence of 20 years in prison and a fine of up to US$500,000, or twice the amount involved.