NCU lecturer to be extradited for sex crimes in US 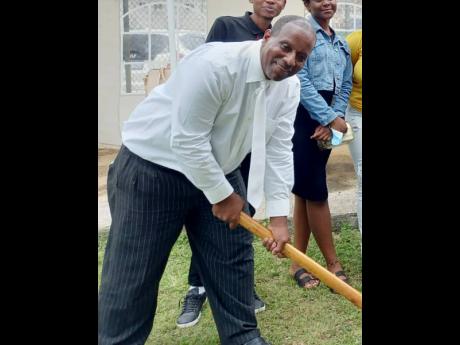 A Jamaican lecturer has been linked by scientific evidence to sexual and other criminal offences in the United States (US), according to American authorities who have requested his extradition.

Russell McLean, a behavioural and social sciences lecturer at Northern Caribbean University (NCU) in Mandeville, is wanted in Florida for alleged offences that date back to 1997, Jamaican authorities disclosed in the Corporate Area Criminal Court on Tuesday.

He waived his right to an extradition hearing and agreed to go to the US to face charges of armed sexual battery; armed burglary of a dwelling; armed kidnapping; burglary; possession of burglary tools; and resisting law enforcement with violence.

There were also extradition requests for two other Jamaicans, Damion Clarke and Damone Oakley.

Clarke is wanted in New York on a three-count indictment that charges him with distributing and possessing with intent to distribute over five grams of a cocaine-based substance, possessing a handgun with the serial number erased, and carrying a firearm in relation to a drug-trafficking crime.

The indictment was filed in a US court in September 2004.

Oakley is wanted in Pennsylvania on a 16-count indictment related to lottery scamming, which was filed in a court there in June last year.

Counts one to six are for mail fraud and the remaining counts are for wire fraud, court documents revealed.

Clarke and Oakley also waived their right to an extradition hearing.

Investigations into the allegations against McLean went cold for 13 years before detectives got a breakthrough, according to documents disclosed in court supporting the extradition request.

US authorities charged that DNA tests conducted in 2010 linked him to other criminal offences, prompting investigators to reopen the case.

According to the unsealed extradition documents, American law-enforcement agents resumed their pursuit of McLean and were tipped off last year that he was residing in Jamaica.