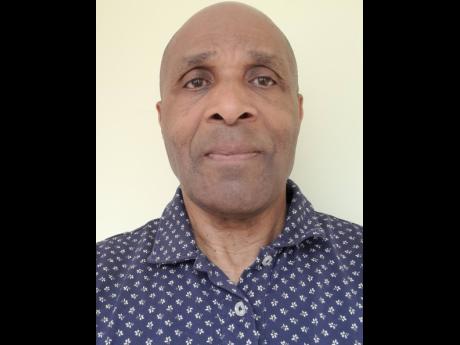 Contributed
Author Cecil Browne of St Vincent and the Grenadines. 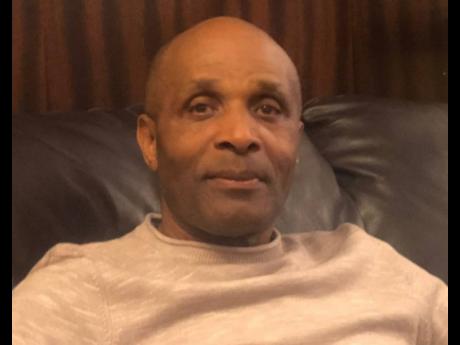 Contributed
Author Cecil Browne of St Vincent and the Grenadines.
1
2

United Kingdom-based author Cecil Browne has made history for his native country of St Vincent and the Grenadines by being the first to win a regional prize in the Commonwealth Short Story Prize.

He had entered the competition three times prior and considers it the most prestigious prize in the world.

“Being a regional winner is the most wonderful feeling. Humbling and a little terrifying. I’m representing the UK as well as St Vincent and the Grenadines and, by extension, the Caribbean, and that gives a sense of pride as well as a great responsibility,” he told The Gleaner.

Browne copped the 2022 prize for the Canada and Europe region for his story, ‘A Hat for Lemer’, which is set in post-Emancipation St Vincent.

It tells the story of Lemer, who lives precariously on the slope of the dormant volcano and is accustomed to guiding people over the mountainous terrain of the island for a fee. An estate owner offers her a large fee to find a missing Englishman fresh to the island, and as Lemer carries out the task, she confronts the legacy of slavery. Every act suggests to her that she is selling her soul in order to get enough to buy herself a home.

The author moved to the UK when he was a teenager and has been a mathematics college lecturer for more than 35 years.

“I’ve always liked telling stories and have been writing for many years. As a boy, I marvelled at the way calypsonians such as the Mighty Sparrow and Kitchener could tell a story in song in five minutes. One of my early favourite pieces of writing was the story ‘An Honest Thief’ by Timothy Callender,” he said.

Browne admires a range of writers, including V.S. Naipaul, for his craftsmanship and Derek Walcott’s poetry for the taste of the sea.

“I recently finished How the One-Armed Sister Sweeps her House by Cherie Jones, Pink Icing by Pamela Mordecai, and I like the Easy Rawlins novels by Walter Mosley, Tolstoy, Ayi Kwei Armah. My reading is eclectic, but there’s a whole heap of good Caribbean writing out there,” he said.

The author likes to write for an hour each morning when the house is quiet. On days when he feels uninspired, he goes to a local park and writes there.

“In the evening, I will review my efforts. When I’ve completed a story, I put it aside for a couple of weeks, then come back to it. In the interval, the characters would have grown, matured and come into sharper focus,” Browne explained.

He recalled that COVID-19 in the UK during the winter was quite unbalancing and his writing suffered as he was confined to the house and unable to see family and friends.

“I binged on old films, was kept sane by watching cricket – live as well as in the glory days of the West Indies. I did more reading than writing and caught up on books I had put aside,” he told The Gleaner.

Browne has published two collections of short stories – The Moon Is Following Me in 2010 and Feather Your Tingaling in 2012.

In 2019, he published ‘Cassie P Caribbean PI’, a story about a female private investigator in St Vincent and the Grenadines.

Browne recently completed a novel and hopes to find an agent or publisher.

A lecturer by trade, he desires to be in a position to concentrate on his writing.