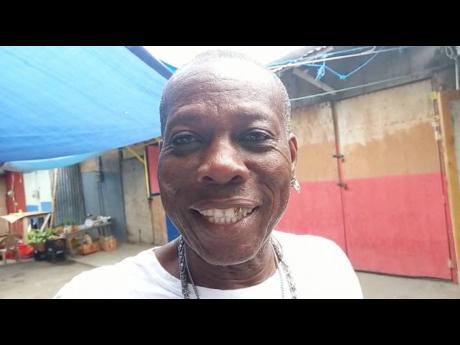 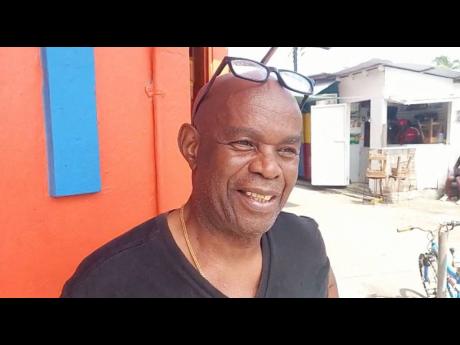 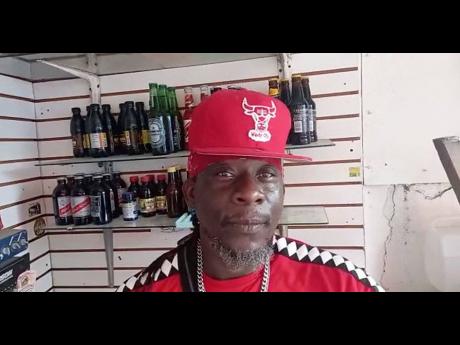 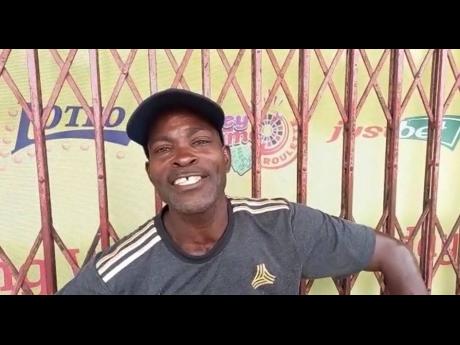 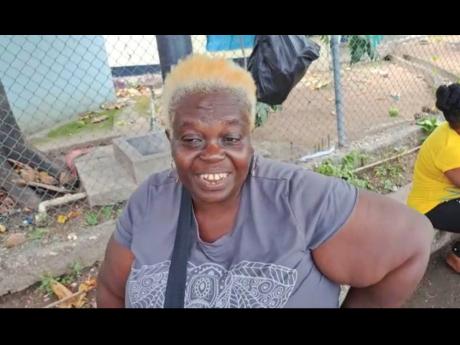 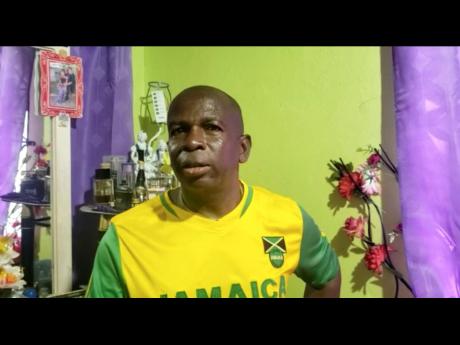 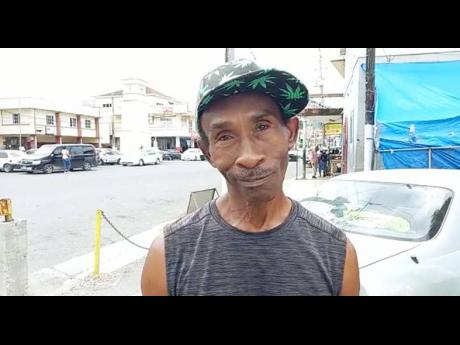 What’s your most memorable moment during Jamaica’s almost 60 years of Independence? And why does it make you feel proud to be a Jamaican?

“Mi remember when Independence come, we go a Grande River (Rio Grande) or we go a Folly Beach. And when we go these places, we a play dandy-shandy, we a play marble, we a cook. This is one of the most memorable thing to me when it comes to Independence … . It take me back, way back when I was a youth. I am proud to be a Jamaican because of the name and the nationality – ackee and salt fish, our national dish.”

“You see Jonkunnu, bwoy, mi did ‘fraid a dem bad. Mi run from dem. When mi a little bwoy and go a river ketch crayfish, janga, play gig, play marble. Mi nuh see dem bwoy a do it now, you know. Go shoot bird, go shoot fish a river … . Nobody nah do that again. A different something dem a deal wid now. But mi understand di world turn. I born in Jamaica and I am a Jamaican.”

“My fondest memories are the festivities that used to be initially associated with Independence, the fun part of the whole programme. And what makes me really proud to feel independent is the fact that we have self-determination to determine our own future. It’s great to be independent.”

“My most memorable moment was two years ago, before COVID-19, when we did the gala up in Long Bay. It was like one of the best galas. ... The culture was like being put out to the world and everybody was so happy and enjoying their Jamaican culture, in their colours, and everything. To be a Jamaican now, I feel like I’m a part of one of the greatest set of African people brought to this Western world.”

“Mi remember di Jonkunnu dem when dem a dance and go through. The proudness of Jamaica is sunshine, rainfall, water.”

“I am proud to be a Jamaican. I remember growing up with Eric Donaldson song, This is the Land of My Birth. You understand me and you know the Jonkunnu, the bellywoman, the horse head. Those are my memories from way back until now.”

“I remember growing up in Mocho, to be exact. I remember Independence Day. When it was Independence time, it was joy for us. We used to look forward to what was called picnic and then we would go to a place name Heartease, that’s the playground where we would have community cricket going on.